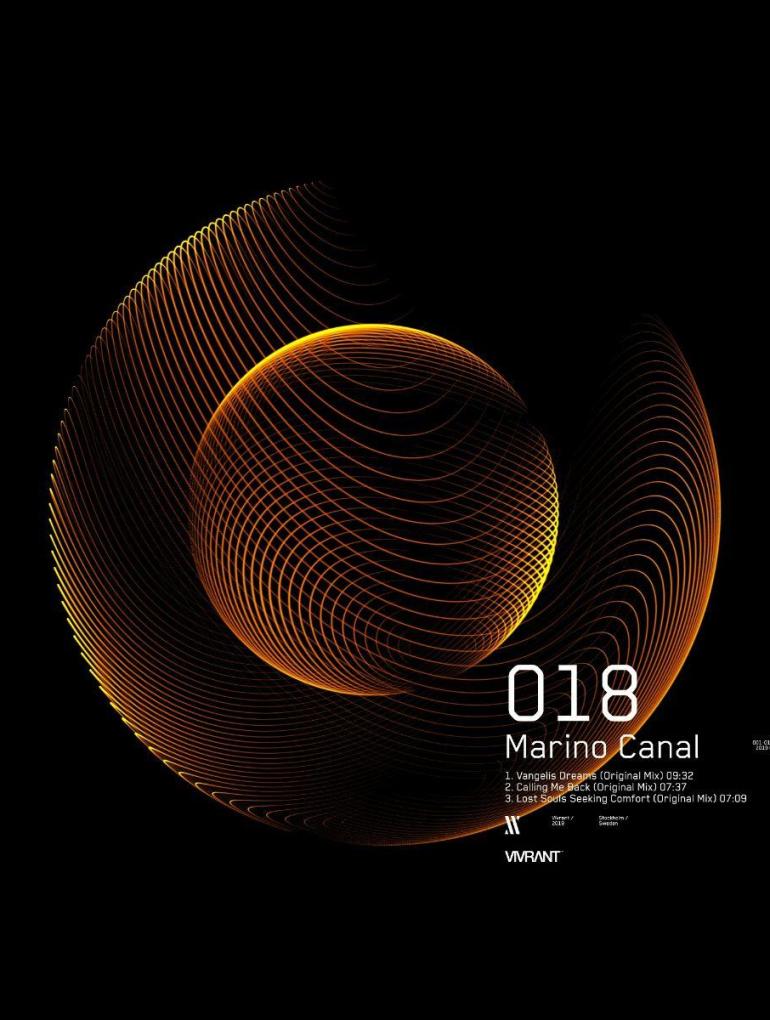 After making an initial appearance on Vivrant in 2018 with a remix of Jeremy Olander‘s ‘Caravelle’ that generated over 1 million streams on Spotify, Marino Canal debuts on the label with an original EP project called Vangelis Dreams EP.

Fresh off another debut earlier in the year on Adriatique’s Siamese and a remix for Nicole Moudaber on Mood, Malaga’s best-kept secret goes from strength to strength and shows why he’s one of the most intriguing names on the scene.

The Spanish native hailing from Malaga is a rare talent with an uncanny ability to craft the most unique soundscapes you’re likely to hear. His debut artist album, ‘Over Under’ from 2016, was released on uncrowned techno queen Nicole Moudaber’s Mood imprint and received praise from industry legends in the likes of Adam Beyer, Adriatique, Joris Voorn, Pan-Pot, and went on to top the charts on Beatport.

‘Vangelis Dreams EP’ starts off with the title track, a nearly 10-minute long composition that breaks barriers between Techno, Progressive and Cinematic; the main synth lines clearly recall the productions of Greek composer Vangelis, those made famous by Ridley Scott’s masterpiece Blade Runner. ‘Vangelis Dreams’ is a crescendo of stirred emotions that culminate in the gloomy breakdown, before being brutally released in the final attack.

Next is ‘Calling Me Back’, a melancholic and hypnotic creation that, thanks to its’ evocative vocals and robust bassline, might be the perfect secret weapon for the darkest hours of the night. A perfect close-up to this complex EP, ‘Lost Souls Seeking Comfort’ is a new dawn, as delicate pads combined with gently uplifting chords create a masterful chill-out Progressive tune.

Marino Canal’s ‘Vangelis Dreams EP’ is available now to stream and download at this link.