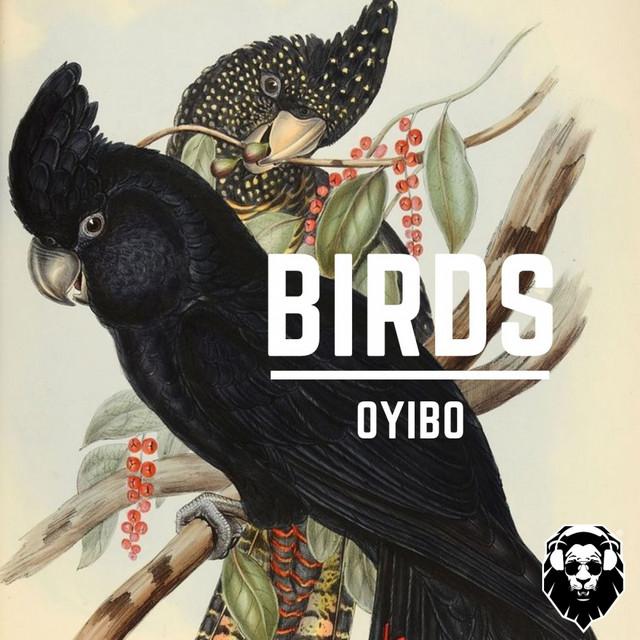 Increasing the tension and progression, ‘Birds’ results in Oyibo first break playing with those ambient synths and percussive sound FX.

The Netherlands born and Nigeria-based DJ and producer Oyibo has started his journey into the deep and melodic underground with stunning new tune Birds.

Premiered a couple of weeks ago on Barbur Room, Oyibo’s new single Birds is currently out on Leisure Music. Kicking off with organic and jungle-inspired percussive rhythm, the tune continues injecting soft melodies and relaxing vibes. Thanks to its cinematic lines and the electronic synths, Birds will bring you into the tropical fores, where you’ll be able to feel the sounds surrounding you. As Oyibo moved in Nigeria from The Netherlands, he merged his previous skill in trance music with more atmospherical and afro-oriented beats with elements coming from progressive, techno and tech-house.

The track starts off with versatile percussion elements (marimba, congas, bongos, wood) and a powerful kick followed by a multilayered synth-scapes and progressive synth bassline. Increasing the tension and progression the track results in its first break playing with those ambient synths and percussive sound FX. After the drop, the song continues it’s a powerful journey and results in an exhilarating climax giving you the feeling to just fly free as a bird.

Born in Amsterdam, Oyibo (Tim Cornelissen) started producing electronic music in the late nineties. At that time he released trance tracks under the aliases Cygnific and Aerodrome at labels like Spinnin’ Records in the Netherlands. His tracks were frequently played by DJ’s like Armin van Buuren and Ferry Corsten. Tim has been producing music ever since but his style moved away from trance and made its way up to the progressive and deep house.

Kryder debuts on Anjunabeats with remix for Grum’s ‘Afterglow’

A while ago Tim moved to Lagos, Nigeria. In the music-loving country of Fela Kuti and Afrobeats it’s hard not to get inspired. You will often find Oyibo jamming with fellow artists in one of Lagos many studios, blending all kinds of music styles together. This unmistakably has its effect on his tracks.

Oyibo Birds is currently available worldwide below or via this link; enjoy! 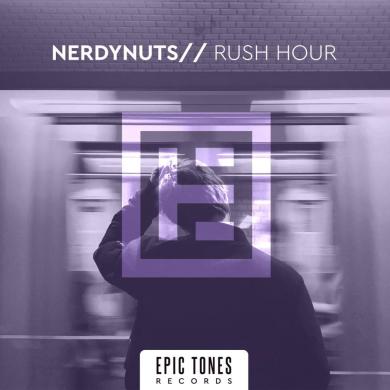