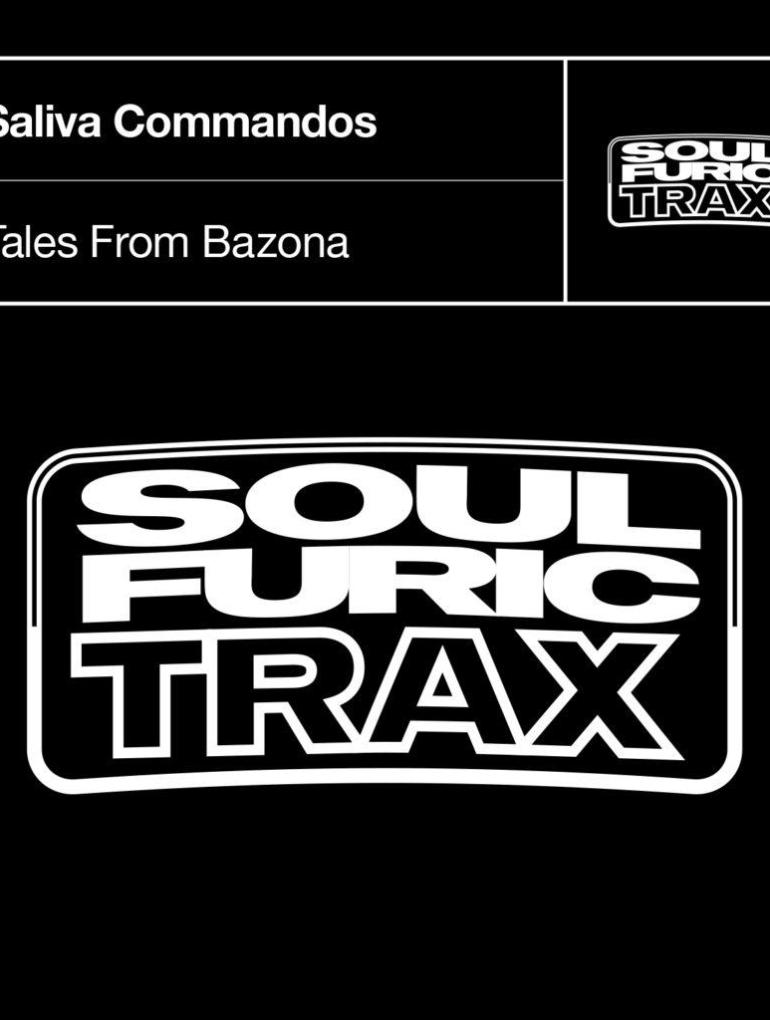 Hailing from the Bronx, Saliva Commandos, aka George Aponte, has been described by House Music legend Danny Rampling as the “rising star of the underground New York scene” and with good reason. With releases across Nervous, Stealth and Sub_Urban, as well as heading up his own label IN:COMMAND, Saliva Commandos has steadily risen through the ranks of New York’s club scene and beyond.

His Soulfuric Trax debut ‘Tales From Bazona’ is a three-track package that highlights the influence he takes from his culturally rich surroundings, as the release meanders from the chilled, funky Balearic feel of ‘Bazona’, through to the sunshine-ready sounds of ‘Tried To Make You Mine’ and finally the exuberant Latin house of ‘Bottomless Pitt’.