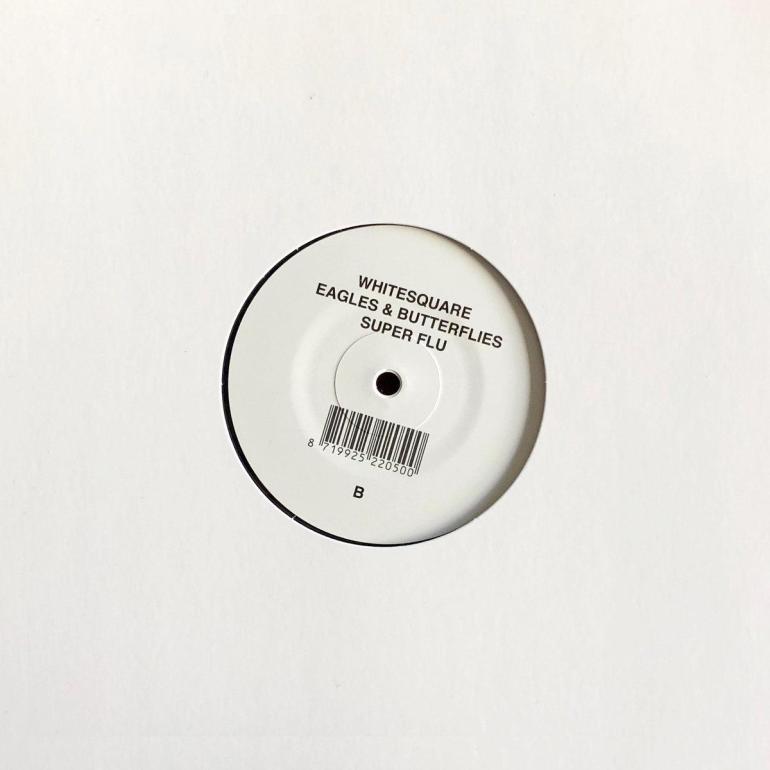 Raynor de Groot and Emiel van den Dungen release music and DJ together since 2016 as Tunnelvisions. It is the core of a newly born friendship, as also an obsessed, almost athlete approach to producing music. Multiply that with a lot of fun and fantasy and their success formula is revealed.

The duo’s sound is made of a collision of world, psychedelia and club music: since their first album, 2017 ‘Midnight Voyage’, they established as one of the most interesting and diverse projects in the wide Melodic House scenario. Their latest work, the six-track EP ‘Channel Tropico’, has landed this September via Atomnation and has received broad appreciation and support.

As usual, the original is soon after followed by a series of remixes, courtesy of Tunnelvisions closest collaborators and friends. ‘Channel Tropico’ is no exception, as its’ ‘Rain Dance’ and ‘M.G.M.M.’ received a special treatment from Whitesquare, Eagles & Butterflies and Super Flu.

‘M.G.M.M.’ is Whitesquare’s weapon of choice: his rework gives the track a straightforward House shape while keeping all the original elements. Melodic buildups end in brief breathers, immediately followed by minimal yet effective attacks. Next stepping up to remix duties is Eagles & Butterflies; the English producer has recently joined forces with half of Tunnelvisions, Coloray, on the massive club hit ‘Can’t Stop’. He delivers a big peak time breakbeat version of ‘Rain Dance’, filled with uplifting strings and his typical slow gait. Closing the EP is Super Flu, with his percussive Housey cut on ‘Rain Dance’.

Available on digital and vinyl at this link, Tunnelvisions’ ‘Channel Tropico (The Remixes)’ is out now via Atomnation.