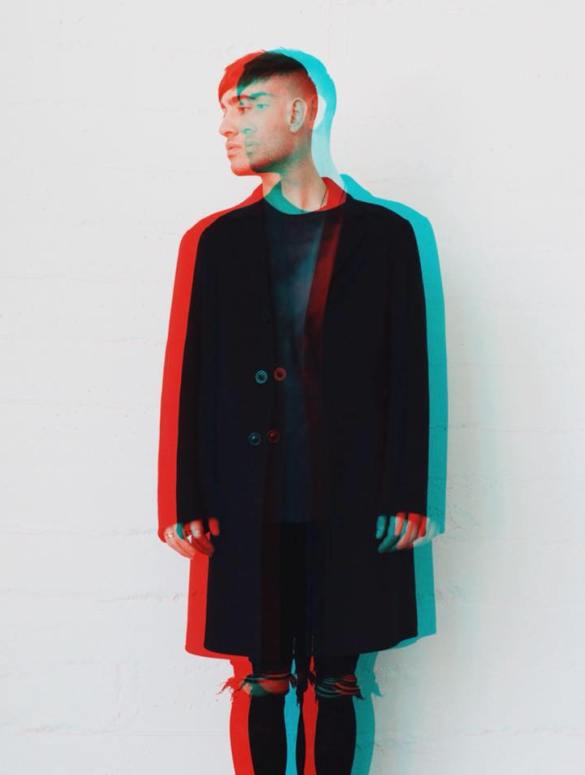 3LAU (a.k.a. Justin Blau), a pioneer at the intersection of music and blockchain technology, has released his Iridescent EP, which features music instrumentals from the producer’s acclaimed SSX3LAU NFT collection, which debuted on Nifty Gateway last year.

The instrumentals from that collection are now available to fans all over the world. The album opens with “Flux,” a bouncy yet dark house track, followed by “Faces,” which has a Trance-like melody and tempo, “Flow,” which has a gorgeous progressive melody, and “Gunky’s Uprising,” which has a darker electroproduction.

Releasing these instrumentals after the initial NFT drop is part of 3LAU’s exploration around how to add value to collecting music beyond the music itself. Token holders will own 100% of the master and publishing rights to each song on the EP, meaning they will receive 100% of the revenue generated by the release.

This four-track EP follows 3LAU’s “Worst Case ft. CXLOE,” which was released earlier this year. The artist gave away 50 percent of the song’s streaming revenue to 333 fans via royal — a platform founded by 3LAU that enables fans to buy ownership in music directly from their favorite artists and earn royalties with them.

Blume Records, the first non-profit dance record label, released ‘Worst Case.’ 3LAU’s charitable endeavors, which began in 2016, have raised over $450,000 for causes such as Pencils of Promise, the ACLU, cancer research, and other philanthropic causes.