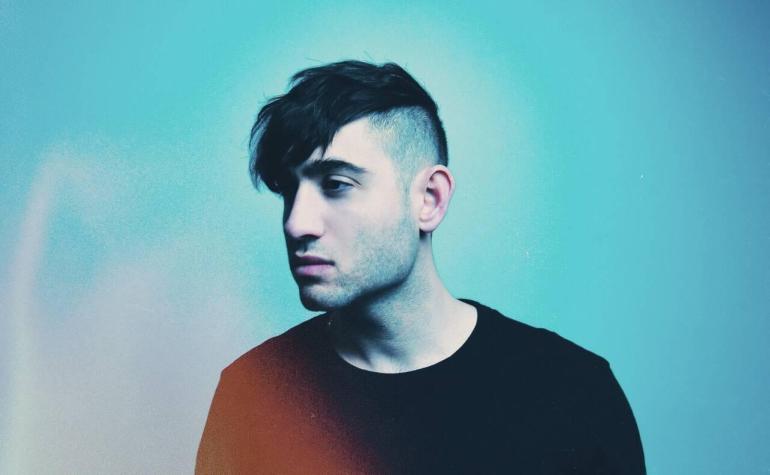 3LAU (a.k.a. Justin Blau), a pioneer at the intersection of music and blockchain, releases his new single, ‘Worst Case ft. CXLOE,’ out now on Blume Recordings. Download and stream here.

‘Worst Case’ showcases the housier side of 3LAU’s repertoire and features breathy and beautiful vocals from CXLOE. ‘Worst Case,’ with its bouncy bassline and tropical undertones, is ideal for dancefloors during the fall festival season.

3LAU is giving away 50% of his song’s streaming revenue to 333 fans via Royal, a platform founded by 3LAU where fans can buy ownership in songs directly from their favorite artists and earn royalties with them.

One of my goals as a musician is to not only make unique art but to build an everlasting symbiotic relationship between artists and listeners. What if my listeners and biggest supporters could share the success of my music with me? Why shouldn’t they? After all, I wouldn’t be where I am today without them. My goal as an avid member of the blockchain community and CEO of my new company Royal — is to make that a reality. My long-term vision is that digital collectibles will eventually grow into actual ownership in a song’s master revenue rights, enabling artists to disintermediate the music industry, capturing value alongside their fans. That’s why I’m so excited to kick off what I hope one day becomes a new standard for song ownership. I’m sharing my next single with my biggest fans…Literally! – 3LAU


Blume Records, the first non-profit dance record label, releases ‘Worst Case.’ Launched in 2016 by 3LAU, to date, his charitable endeavors have raised over $450,000 dollars for causes like Pencils of Promise, ACLU, cancer research, and other philanthropic causes.

3LAU is a Grammy Award-winning musician and producer who is best known for his chart-topping hits and distinct DJ style. He rose to fame quickly, performing at sold-out shows all over the world after beginning small at college fraternity parties. Across Spotify, Soundcloud, YouTube, and other platforms, he has over 1 billion music streams. His Ultraviolet Album has received over 300 million streams. Justin is an early cryptocurrency adopter who consistently tests the boundaries of what is considered acceptable in the mainstream media.

To date, he has sold over $20M in primary sales from his NFT drops across his 3LAU, and SSX3LAU releases. He’s been a vocal proponent of tokenizing music and developing a blockchain-based music investment layer. 3LAU was ranked #8 in Fortune’s NFTy 50 list, while CoinTelegraph named him the 93rd most Notable Person in Blockchain for 2021. During the summer of 2021, 3LAU announced the launch of a blockchain-based music investment platform Royal, a new platform aiming to enable fractional music ownership through Royal’s own version of NFTs.