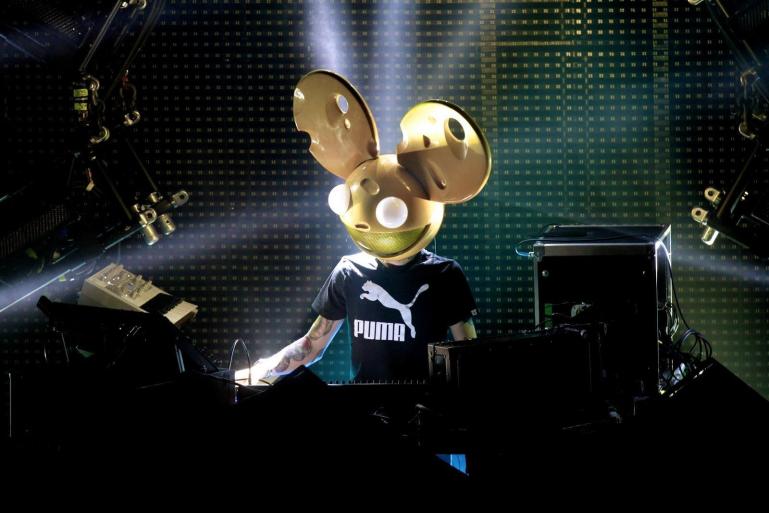 It’s been over 2 years since deadmau5 last released an album, but on December 2, he will finally present his newest full-length, W:/2016ALBUM. Announced today, the album marks Joel Zimmerman’s first-ever independently released LP, and will arrive on his own mau5trap imprint.

Over the course of the past two years, Zimmerman has treated fans to countless previews of new music by way of SoundCloud uploads, live sets, and Twiitch streams. Over time, many of these tracks have fallen by the wayside, while others, such as the five below, have landed an official slot on his new album.

In celebration of the new LP announcement, we’ve collected (and ranked) the five most anticipated unreleased songs from deadmau5’s new album W:/2016ALBUM

This tribal-inflected midtempo track was one of deadmau5’s most coveted unreleased tracks before disappearing in Zimmerman’s SoundCloud purge. Joel confirmed the track on Twitter earlier today.


Deadmau5’s long-awaited collaboration with Grabbitz will finally see the light of day, as confirmed by deadmau5 back in October.

“Imaginary Friends” has been a fan-favorite since first surfacing back in November. Bearing a signature deadmau5 buildup and a gratifyingly minimal drop, it’s become a staple of his live sets.

Already dubbed the next “Strobe” by many of his enduring fans, “Crampy Bitch” has become the most anticipated unreleased new track from deadmau5, already becoming a centerpiece of his live show. Here’s to hoping it will receive a name change before the album drops.