A-Trak teams up with Lee Foss for ‘Free’ 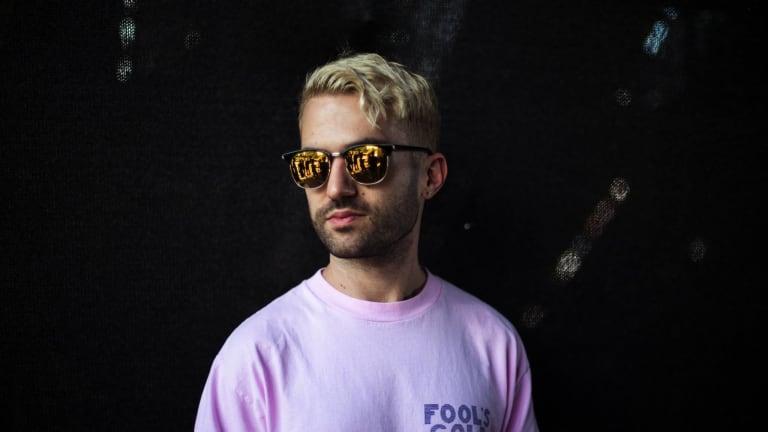 “Free” is a powerful tune that transcends dance music by A-Trak and Lee Foss. It speaks to a basic human yearning for decency and unity, a raw feeling that anyone can get behind.

Initially, a DJ blend was used. A-Trak was listening to Goodie Mob’s influential debut album Soul Food again when Cee-inspirational Lo’s lyrics in the start moved him. The thought of speeding them up and dropping them over a house beat came to me. And with that, “Free” was created. Later, he collaborated on the vocal interpretation with 1500 Or Nothing member and Snoop collaborator Uncle Chucc, and he worked with Lee Foss on the gritty, percussion-heavy beat.

A-Trak is no stranger to teaming up, so it makes sense that he would work with longtime friend Lee Foss, who is having an amazing year with his label Repopulate Mars reaching the top seller mark on Beatport.

I have a special attachment to this record, it’s one of those songs that I nurtured for a long time. Didn’t want to rush it, I would put it aside and come back to it every few months until it sounded just right. Really excited to share it with the world now! – A-Trak

Teho releases the Deluxe Edition of his album ‘Infinity’

A-Trak experienced a tremendous 2022. He reunited with Armand Van Helden to perform Duck Sauce on festival stages at Coachella and Tomorrowland. He organized “A-Trak & Friends” block parties that sold out venues like the Midland in San Francisco, the Oasis in Miami, and The Brooklyn Mirage, replicating the atmosphere of storied Fool’s Gold Day Off gatherings. His long-awaited collaborative album with New York icon Cam’ron, U Wasn’t There, also saw the light of the day and was greeted with unanimous praise.

Alain Macklovitch, sometimes known as A-Trak, is the archetypal cultural bridge builder. Over the course of his 25-year musical career, he has held positions as a Grammy-nominated producer, a well-known turntablist around the world, a creative remixer, and many other things.

Lee Foss, a producer, and DJ from Chicago, is credited with creating the modern underground house sound. His superb and unique ear for music is celebrated through the acclaimed releases on his award-winning record labels Hot Creations and Repopulate Mars.