Emotions are granted with Above & Beyond single, ‘Flying By Candlelight’

Shortly after a Grammy nomination for “Northern Soul”, legendary Trance trio Above & Beyond unleash another emotional anthem, “Flying By Candlelight” ft. Marty Longstaff.

Above & Beyond are reunited with Sunderland-born singer and songwriter Marty Longstaff for “Flying By Candlelight“, the first in a new triptych of future club classics from the prolific trio.

Lifted from the upcoming “Common Ground Companion EP” (which also includes “There’s Only You” featuring Zoë Johnston and “Distorted Truth” – set for release on the band’s Anjunabeats imprint in March), fans can watch the official lyric video for “Flying By Candlelight” on Above & Beyond’s YouTube channel or stream both the Original Mix and Above & Beyond Club Mix on their favourite streaming platform.


Debuted at Above & Beyond’s Group Therapy 300 celebration in Hong Kong last September, A&B share this ode to the elevating power of love in several flavors: Original and Club, each a delicious serving of the songwriting chops that recently swept Above & Beyond to their second GRAMMY nomination for Common Ground album cut “Northern Soul”.

Says Tony McGuinness: “Flying By Candlelight is a love song about a savior who rescues our protagonist from a dark, lonely place, taking him through a spectacular night sky. A bit like ‘The Snowman’ by Raymond Briggs, but a bit longer lasting!” 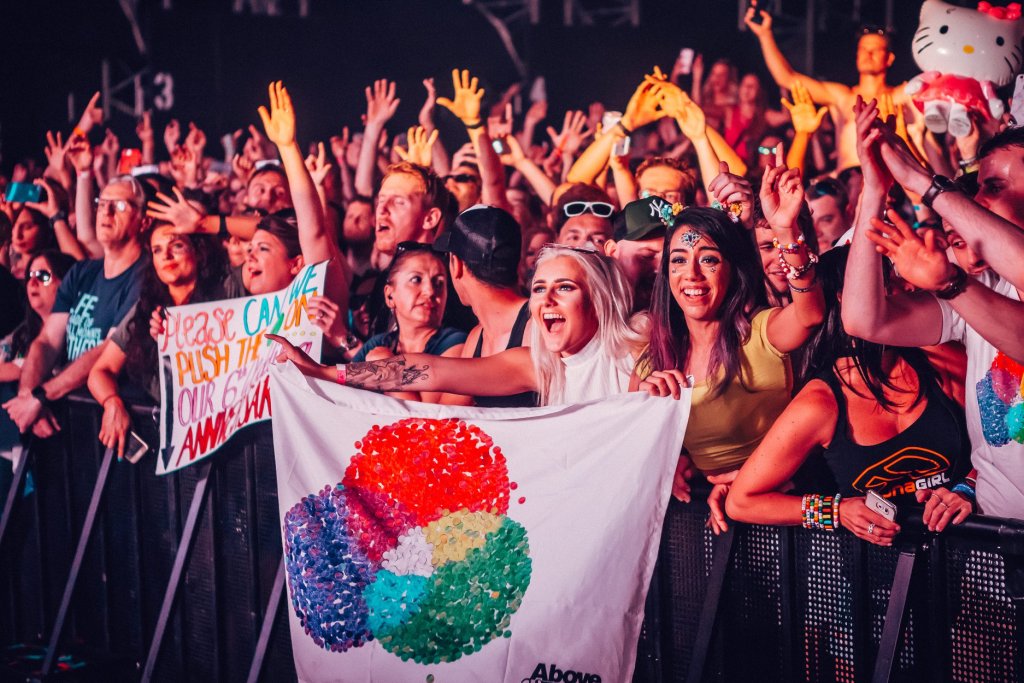 Instantly recognizable, entirely unforgettable, “Flying By Candlelight” is the second A&B vocal feature for Longstaff, who contributed the disarming vocal to Common Ground album cut “Tightrope”. More commonly found performing under the moniker The Lake Poets, Marty has risen to prominence in recent months with moving single “Shipyards”, penned for his home town of Sunderland, UK. The song accompanies the opening credits to the sleeper hit Netflix documentary, “Sunderland ‘Till I Die”.

Marking the 500th catalogue release on Anjunabeats, those who like their music in a tactile format will be able to get their hands on 1 of 500 limited vinyl pressings of the ‘Common Ground Companion’ EP, available for pre-order on the Anjuna Music Store at 5pm GMT on the 23rd of January. Above & Beyond’s bruising instrumental ‘Distorted Truth’ will be released on the 8th of February, with Zoë Johnston’s haunting ‘There’s Only You’ completing the Companion EP release on the 29th of March.[/vc_column_text][/vc_column][/vc_row][vc_row][vc_column][vc_btn title=”Stream / Buy” size=”lg” align=”center” i_icon_fontawesome=”fa fa-music” button_block=”true” add_icon=”true” link=”url:https%3A%2F%2Fanjunabeats.lnk.to%2FABFBC||target:%20_blank|”][/vc_column][/vc_row]