Above & Beyond to bring Group Therapy 500 in Los Angeles 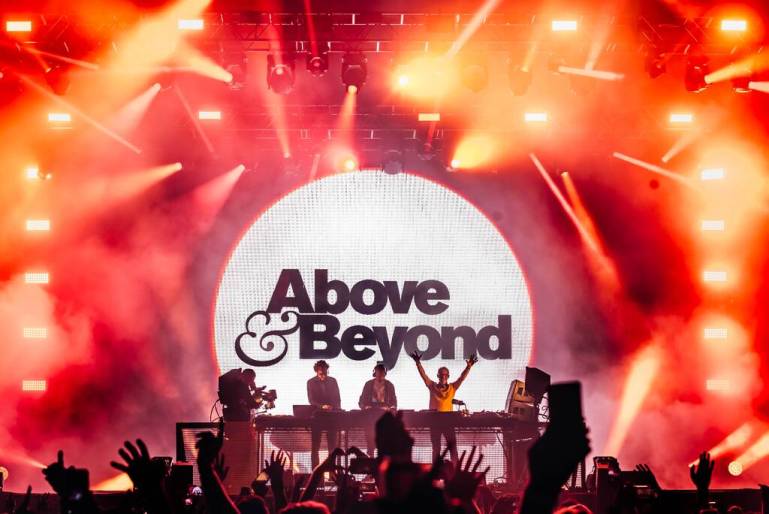 Above & Beyond Group Therapy

In Los Angeles! For dance music’s biggest weekend, Above & Beyond and the artists from their Anjunabeats and Anjunadeep labels are finalizing their plans.

On Saturday, October 10th at Banc Of California Stadium in Los Angeles, Above & Beyond will commemorate 500 episodes of their enduring mix show, Group Therapy Radio. This highly anticipated gig will include Above & Beyond’s Jono, Tony, and Paavo together with label talent ALPHA 9, Mat Zo, Andrew Bayer, Grum, and OLAN. Tickets for the event sold out in less than 24 hours. For people all across the world to enjoy, the show will be live-streamed on Above & Beyond’s YouTube channel. Fans watching at home can participate in the stream using the hashtag #ABGT500.

Along with Group Therapy 500, artists from Anjunadeep and Anjunabeats will take over venues in Los Angeles all week. The Academy will host Andrew Bayer’s “Duality” event on Friday, October 14 (tickets), while Anjunadeep will host a label showcase with performances by Hana, Marsh, and Tinlicker. Anjunabeats’ label showcase will be held at Exchange on Saturday, October 15, while Genix will host Warehouse 55; both gigs are sold out. On Sunday, October 16, Anjunadeep Open Air at Christmas Tree Lane, Expo Park, which features performances by Dosem, Durante b2b HANA, James Grant & Jody Wisternoff, Joseph Ray, Marsh b2b Simon Doty, and P.O., brings the weekend to a close. also Warung.

Described by UK music bible Q Magazine as “the world’s biggest cult band”, two-time GRAMMY-nominated Above & Beyond’s enviable list of sold-out shows includes headline performances at iconic venues like Madison Square Garden, The Hollywood Bowl, Wembley Arena, The Sydney Opera House, Royal Albert Hall London, Red Rocks Amphitheatre and record-breaking turnouts for their own festival events on LA’s Huntington Beach and at The Gorge Amphitheatre in Washington State. Additionally, they have performed as the headliners at events like Tomorrowland, Electric Zoo NYC, and Electric Daisy Carnival. Above & Beyond achieved a career-high with their fourth album, “Common Ground,” which debuted at number three on the Billboard Official Album Chart in 2018.