Adam Beyer and Cirez D are the brand new addition to Creamfields UK 2019 lineup after the massive announcement of the return of Swedish House Mafia and Deadmau5.

January is always the month of the big announcements. With the Miami Music Week that officially starts the festival season, guests reveal rain from the sky. Today is the time of Creamfields that seems not want to slow down the, already stunning, reveals of the lineup. After the big announcement of the return of Swedish House Mafia and Deadmau5, Creamfields will welcome techno masters Adam Beyer and Cirez D (Eric Prydz will bring back HOLO show too) with their brand new show.

Sunday’s Steel Yard headliner will be Adam Beyer ???? Cirez D for a debut Festival Exclusive. The show will be a Creamfields’ UK exclusive and a Europe debut. The two techno titans have developed the show during the last years in the USA; it has now reached the next level of experience that was the performance at Hollywood Palladium.

The performance, that is 3 hours long, includes nothing but the best audio and visual technologies. An insane ledwall cage filled with lights, lasers and any sort of effects is what you’ll expect.

Adam Beyer ???? Cirez D is part of Creamfields UK Festival, one of the hottest European festivals at the moment. Last year it has seen the debut of two brand new stages, one of them built 360° around the crowd delivering a unique experience. This year Creamfields UK includes the long-awaited return of the Swedish trio Swedish House Mafia, as well as Deadmau5 and, of course, Adam Beyer ???? Cirez D performance.

More artists will be announced over the next months but, with these premises, the best thing to do is save your tickets right now before it’s too late.

If you haven’t heard about Adam Beyer ???? Cirez D performance, below you can find the full recording of the one at Hollywood Palladium. 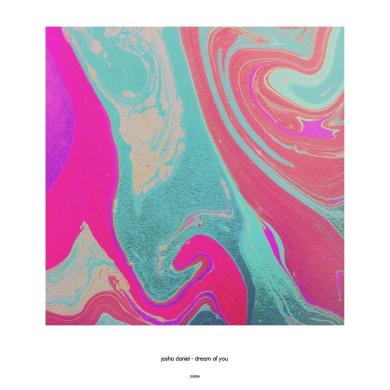