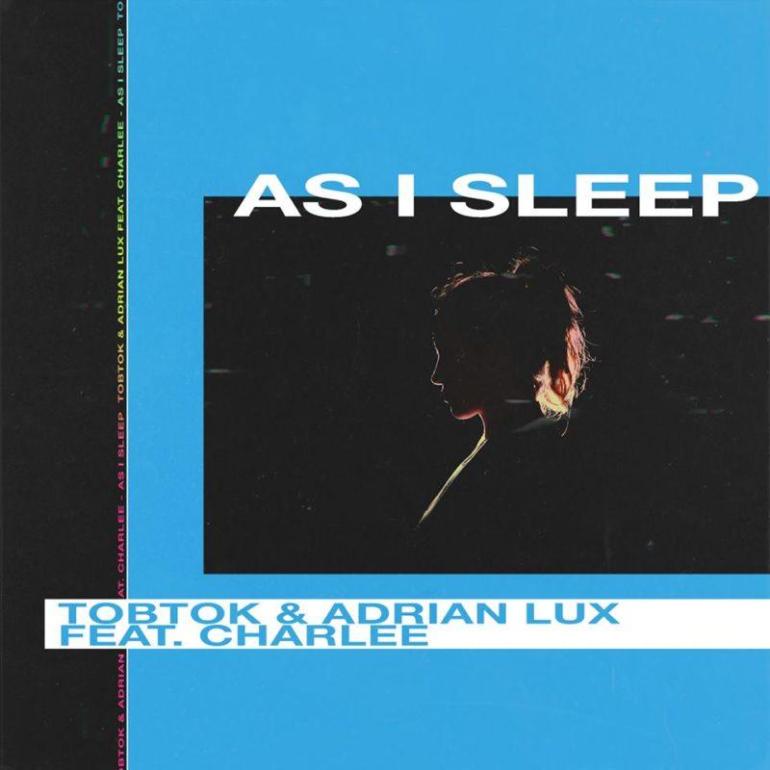 ‘As I Sleep’ is the new Adrian Lux & Tobtok record which was dropped last Friday via Perfect Havoc Limited.

When reading famous producers’ interviews, you can easily come across a recurring theme: “simpleness is the key to success”. That’s what Tobtok & Adrian Lux‘s newest single “As I Sleep” is about.

You probably have heard of Adrian Lux before: the Sweden-born DJ and producer is famous for “Teenage Crime“, a progressive house masterpiece released back in 2010 on Axtone. Most recently, he hit two huge Spinnin’ releases, “All Aloud” on Source and “Trust Me” on Spinnin’ Deep.

Adrian Lux & Tobtok join forces for ‘As I Sleep’, one of the best tunes you’ve heard in a while.

The other father of this track is another Swede, Tobtok, who produced the Spotify hit “Fast Car“, which amassed over 30 million plays. His style can be cataloged as tropical house.

Featuring gentle vocals from Charlee – who collaborated with The Chainsmokers on “Inside Out” – “As I Sleep” is a simple piano house track, but every single element in it sounds perfectly in the right place. Created to work both on the dancefloor and on your earphones, this track is definitely one of the best you’ve heard in a while.

The record is currently out now worldwide and you can easily grab your copy following this link.