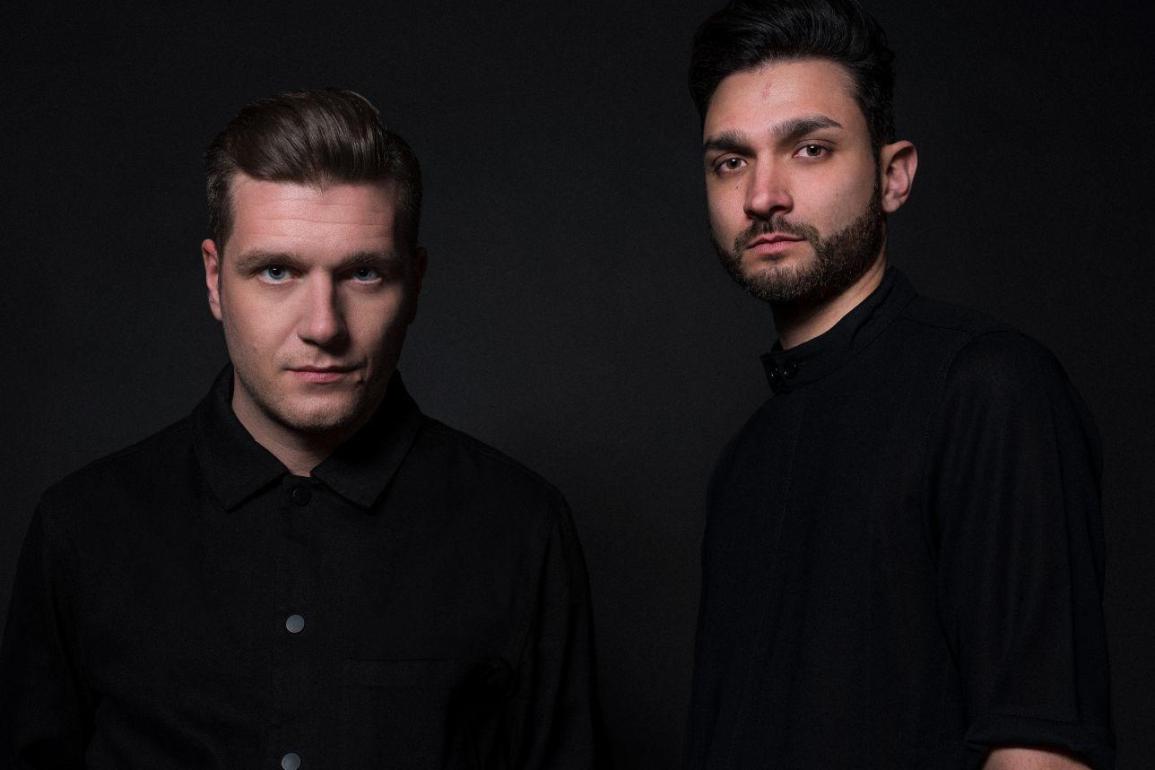 The last release of an unprecedented year for all of us, Siamese Anthology III, combines an array of tracks Adriatique were playing mostly before the pandemic started. As many of you know, Siamese has a diverse catalog of music that is constantly redrawing boundaries. This release consists of tracks that get played in the more melodic part of our sets. Below you can find Adriatique’s thought about each of every track.

This might be the track of the pack which is in our library the longest. Yotto is known for his work all around the world, although we are sure Observer will still gain him even more listeners. Some wonderful memories were made to this song.

We were always in contact with Evans and were sure a future release will be happening on Siamese eventually. Now almost over a year later we were finally putting this into effect. Endless combines a lot of things we love, a great build-up, a steady groove, a melodic touch, and a lot of energy.

This man needs no introduction to the Siamese universe. Radiance, probably a little more laid back than his previous productions, is a perfect fit for this compilation. Hypnotic & ethereal, that’s how to describe Marino Canal’s music.

After receiving this track, considering it a promo, and playing it on the Nordstern rooftop whilst the sun was going down, we had to get back to Remcord to ask if this was indeed a promo or a demo. Gladly it’s been a demo.

We are big fans of Alfredo for quite some time now and happy we’re finally able to feature him on Siamese. When preparing for Tomorrowland’s Around The World, we needed to showcase our diversity in a 60min set. What we were missing was a faster techno-ish sounding track with this big stage energy. Et voilà, Eternal Memories filled this gap perfectly.

Two young swiss producers who are on our radar since they approached us with their music some time ago. Morpheus is straight and dubby with no compromises. A mainstay in our sets since a very long time.

Nicky Romero returns Universal Music “I Hope That It Hurts”

Also a on our hard-drive for a long time, Dark Light created some wonderful moments on dancefloors around the world. We are very happy for the young producer that his track finally comes into light.

In Anima – My Moon

My Moon closes this compilation perfectly. With the long build up, the catchy melody puts you in a state of trance. Moody, melodic but still techno.

Siamese Anthology III is the latest installment by Adriatique’s imprint set for release on the next 4th of December. It will be available on both digital and physical version via this link. Adriatique has also included a 47 minutes Mini Mix including all the tunes of the pack.