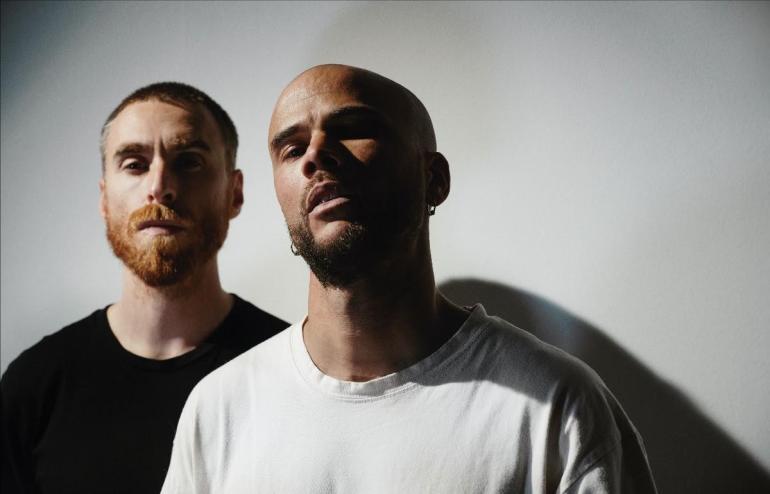 Following the release of Agoria’s fifth LP, ‘.dev’, Afterlife affiliates and Flyance Records owners KAS:ST turn in a stunning remix the single ‘What if earth would turn faster ft. Niño de Elche’, transforming the original into a breakbeat-inspired club cut. As they arrive on Sapiens for the first time, the Parisian duo expertly rearranges both Agoria’s production and Nio de Elche’s vocal performance, reaching for emotive pads, delicate pianos, and intricate drum work.

Agoria’s ‘.dev‘ album saw the French polymath known for his forays into visual arts and technology, as well as electronic music production and DJing, deliver a project on vinyl, digital formats, and an AI player created by ARCA and Jai Paul collaborators Bronze.

Agoria, aka Sebastien Devaud, collaborated on yet another piece, ‘.dev.’ As well as Blasé and STS, who returned after featuring on ‘Drift’, Devaud worked with Domino’s Ela Minus, flamenco innovator Niño De Elche, and the unique hip hop delivery of Rome Fortune across the LP, with additional collaborators including Sacha Rudy and Oscar winner (The Sound of Metal), Nicolas Becker.

Agoria presented a kaleidoscopic haze of cinematic and evolving electronica that touched on house, techno, electro, hip hop, and beyond sonically, but beneath the aesthetics, ‘.dev‘ was the work of an artist asking himself questions in order to create worlds out of his answers.

Beyond questioning the very systems of the traditional album format, his holistic approach to blockchain, AI, and NFTs within the thematic world of his work was front and center through the visual and conceptual identity surrounding the album. The collection is available via foundation.app.

‘What if earth would turn faster ft. Niño de Elche’ (KAS:ST Remix)’ is released via Sapiens on December 3rd.