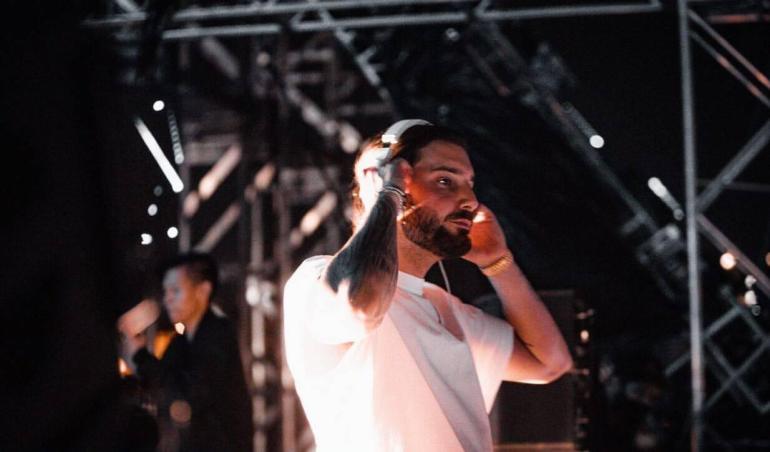 Swedish producer and global dance star Alesso teams up with Deniz Koyu on the new smoky single “In My Feelings” via 10:22PM/Astralwerks.

Alesso’s mega-hit 2022 keeps moving forward with “In My Feelings.” By working with Katy Perry on “When I’m Gone“ at the start of the year, he made his Saturday Night Live debut. The song, which has received over 100 million Spotify plays, was praised by publications like INTERVIEW, PAPER, and PEOPLE. In March, he released “Dark,” which was handcrafted specifically for The Batman.

Alesso and Zara Larsson collaborated on the song “Words” in April. The track led Billboard’s list of “10 New Pop Songs To Get You Through The Week” and V Magazine called it a “song that is sure to be played at clubs everywhere this summer.”

Alesso has been performing with TAO Las Vegas for several years and will soon start his 15-date North American leg of Bad Bunny’s “World’s Hottest Tour.”

In order to cap off a historic year, he made his NFT debut with the Cosmic Genesis line. He then brought in 2022 with a bang with his massive Katy Perry collaboration, “When I’m Gone.” To date, Alesso has performed at international festivals ranging from Tomorrowland to Ultra Music Festival to Electric Daisy Carnival, with his national TV experience including closing out GMA’s Summer Concert Series, performing on “The Late Show with James Corden,” taking the stage at the AMAs and making his “Saturday Night Live” debut in January 2022 with Katy Perry.