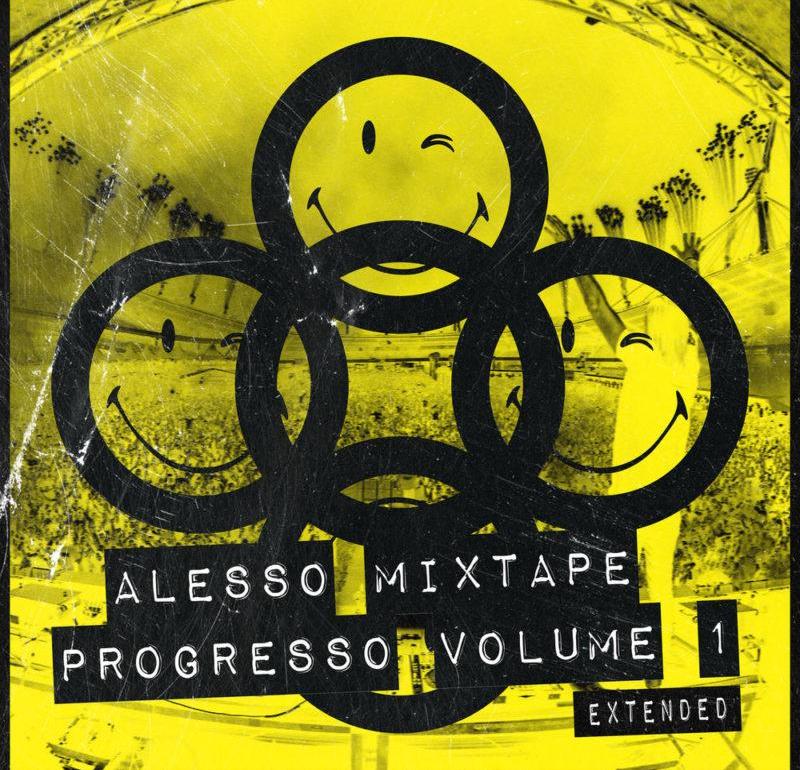 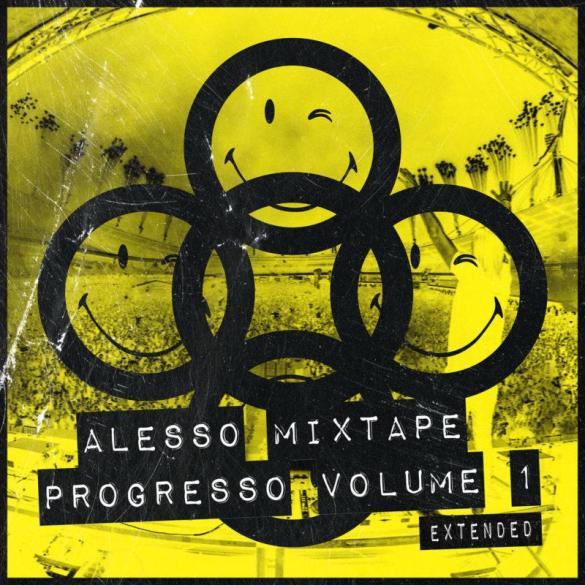 After years exploring and mastering the pop music scene, Alesso is back on his root with a new release series called Mixtape Progresso Volume 1.

Besides the announcement via Alesso’s socials, little is known about Mixtape Progresso Volume 1 so, everything from now on will be an analysis of the information we have.

First of all, the name. Alesso Mixtape Progresso Volume 1 suggests this will be a series of mixtapes that the Swedish superstar will release over the months (or years) and then, ‘Progresso’.

It’s been some time since the latest Alesso’s progressive house release; we have to come back in 2015 with the release of ‘Forever’ album. During the past years, Alesso has conquered the mainstream and pop chart with singles as ‘Remedy’ (121 M streams), ‘Is That For Me’ (78 M), and ‘Let Me Go’ (535 M). Only last year, the Swedish superstar has moved slightly to his root delivering electro-progressive exclusive during his performances.

So, what do we have to expect from ‘Alesso Mixtape Progresso Volume 1’? Considering the huge number of IDs played in the last period, we supposed that will be part of the Mixtape. From ‘Drifter’, the single that Alesso uses to open his gigs to the latest ID played during his set at EDC Mexico, there are a great number of new progressive-driven new records we could expect.

Finally, today Friday the 8th, Alesso Mixtape Progresso Volume 1 has been dropped. Made by 3 tracks, ‘PROGRESSO’, ‘CONFESSION’ and ‘TIME’. Kicking off with the EP-title track, Alesso has finally brought back his true nature; pure progressive house vibes with a touching and wonderful vocal on the breakdown. The progression of the melody that finally drops in an energetic and club-oriented drop is something phenomenal. ‘CONFESSION’, the second track of the mixtape went deep and dark, with its mysterious lines and the almost underground bassline, kick and the minimal top melody. With yet another rising melody progression, ‘CONFESSION’ keeps Alesso’s old-signature sound we all love. Last but not least, ‘TIME’ is the one more pop-oriented and radio-friendly, with its chill and vibes and the relaxed vocal.

Overall, the 3-track mixtape is a great surprise from Alesso, coming back on his roots with this pure progressive and electronic sound. We’ve already seen the crowd going crazy when ‘PROGRESSO’ and ‘CONFESSION’ have been dropped at EDC Mexico and, we can’t wait to hear them more in the following months.