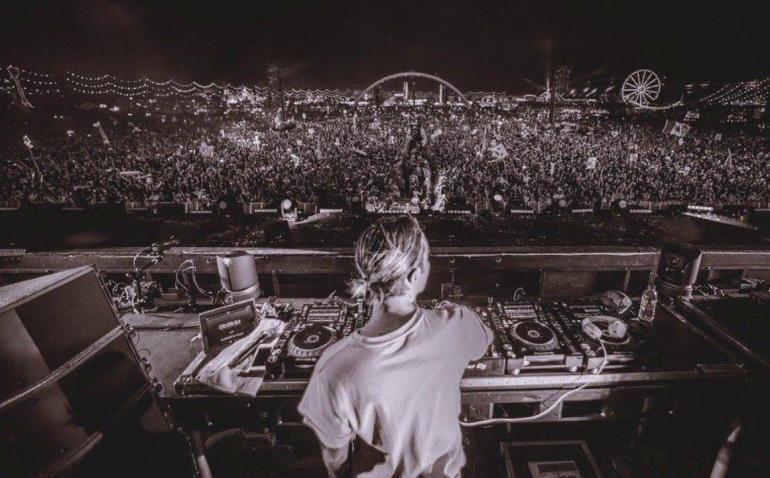 The Swedish superstar has played a brand new incredible ID during his set at the kineticFIELD stage for EDC Las Vegas.

Electric Daisy Carnival flagship festival in Las Vegas is running in full effect (watch live) and the first IDs are surfacing from the various performances. One of the most interesting, at least for us, has been the one played by Alesso.

The Swedish superstar, who has returned to his progressive root, is showcasing an incredible array of new music. He has also dropped a brand new EP a couple of months ago. His Ultra Miami performance, one of the weekend most watched set, has been characterized by some IDs as well but, this one played at EDC Las Vegas seem to be a brand new.

Alesso’s set at EDC Las Vegas hasn’t been entirely streamed. Less than 20 minutes are now available for the stream but, they’re packed with stunning tunes.

Talking about the new IDs, it has been played at around the 10th minute. Announced by Alesso himself as “new music” the record features Alesso’s progressive signature sound we all love. Soft and chill vibes with a wonderful progressive melody run all along with the record.

You can have a sneak peek of the tune below. You need a VK account to see the video; the ID is at around 10.30.