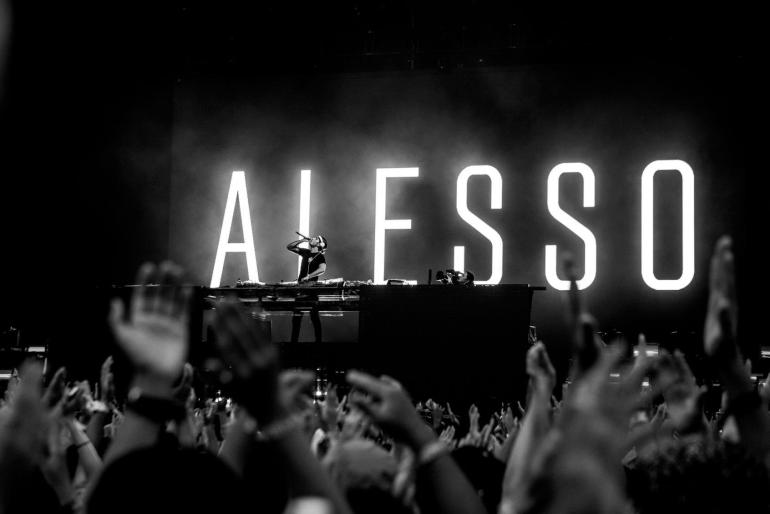 Played for the first time back in 2021 Alesso and Sentinel collaboration, Only You seems to be ready for the release.

Fresh from the release of Red, a heavy and dark progressive-electro tune, Alesso is on the path of another massive release. Only You is the title of the upcoming Alesso’s single, confirmed by Afrojack on its latest Jacked Radio. Afrojack’s play on his own podcast is the first actual “official” confirmation of the artists and the track’s title. Another confirmation comes from @nikita_konkin, Arty’s manager and creative directory who posted on his Instagram stories a screenshot of the promo on Dropbox.

Alesso dropped Only You at Vector Stage, Decadence Colorado at the end of 2021. Since then he played the single, sharing videos on his socials at Electric Zoo, EDC Mexico, Ultra Music Festival Australia, and lately only yesterday at Lollapalooza Chile.

The track is supposed to come out very soon and we can expect Alesso to play it during his performance at Ultra Music Festival Miami. If you want to listen to a sneak peek of Alesso and Sentinel Only You, you can fast forward to 37:10 on the Afrojack Presents JACKED Radio – 543 or below via Soundcloud.

Alesso recently collaborated with Kay Perry for When I’m Gone.