Alexander Wessely collaborates with Jacob Mühlrad on his album Time

After successful collaboration with heavy weight aritsts such Swedish House Mafia, Alexander Wessely will be the art director for visuals and music videos 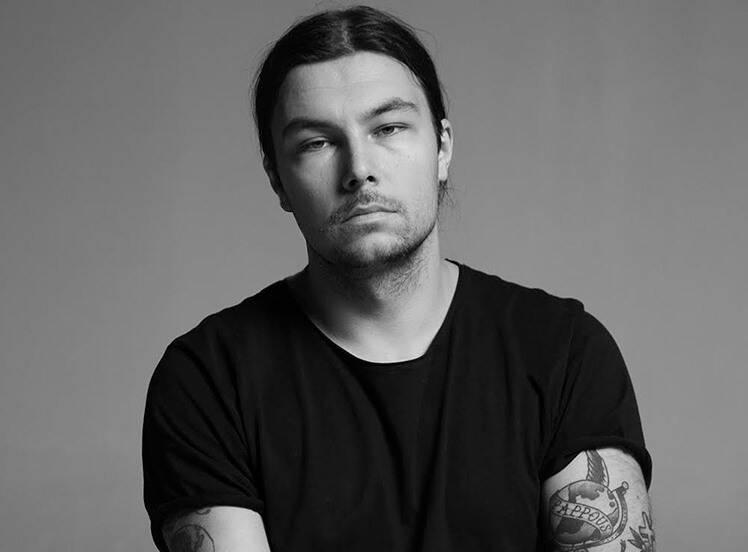 In charge of the artistic direction of the Swedish House Mafia reunion tour, Alexander Wessely will now collaborate with Swedish composer Jacob Mühlrad for the release of his Time album.

Jacob Mühlrad, class 1991, is a Swedish composer. Having his works performed at Carnegie Hall in New York and National Portrait Gallery in London, Mühlrad is also the youngest composer to have gotten a piece performed at The Royal Swedish Opera.

An essential aspect of Jacob Mühlrad’s music is a sense of the eternal. He deals with themes of mortality, of the human condition, of tradition, of the holy, but all of these are viewed, so to speak, through the prism of music: the listener is left with the feeling that beauty has made sense out of what often seems incomprehensible or arbitrary. Indeed, the composer has said that he believes music to be connected to the foundations of the universe.

Mühlrad has written extensively for chamber ensembles and orchestras. His choral music is a very distinctive and important element of his work, and through it, he has been able to achieve a unique expression of the mystical aspect of Jewish tradition.

Having released his latest album Time back in 2019 in Sweden only, Mühlrad received the Swedish Grammy Award nominee for it. The release of the album was followed by two live concerts in Stockholm Concert Hall the same year. Two years later, the album is set to be released worldwide via Deutsche Grammophon / Universal.

With such an important release, Jacob Mühlrad has decided to have onboard one of the most eclectic creative artist in the industry. Alexander Wessely has curated the entire creative process behind the Swedish House Mafia reunion tour in 2019, from photography to visuals. Using innovative and groundbreaking techniques paired with black and white photography, Wessely creates an unmistakable aesthetic with an eye for capturing beauty in the different and the mundane. Wessely will be in charge of the visual representation of the album, including a video that will be released with the album.


Jacob Mühlrad and Alexander Wessely have already worked together in the past. Mühlrad has composed a special orchestral version of Swedish House Mafia super hit One that was paired during the trio’s performance around the world with stunning visuals designed and produced by Alexander Wessely himself.