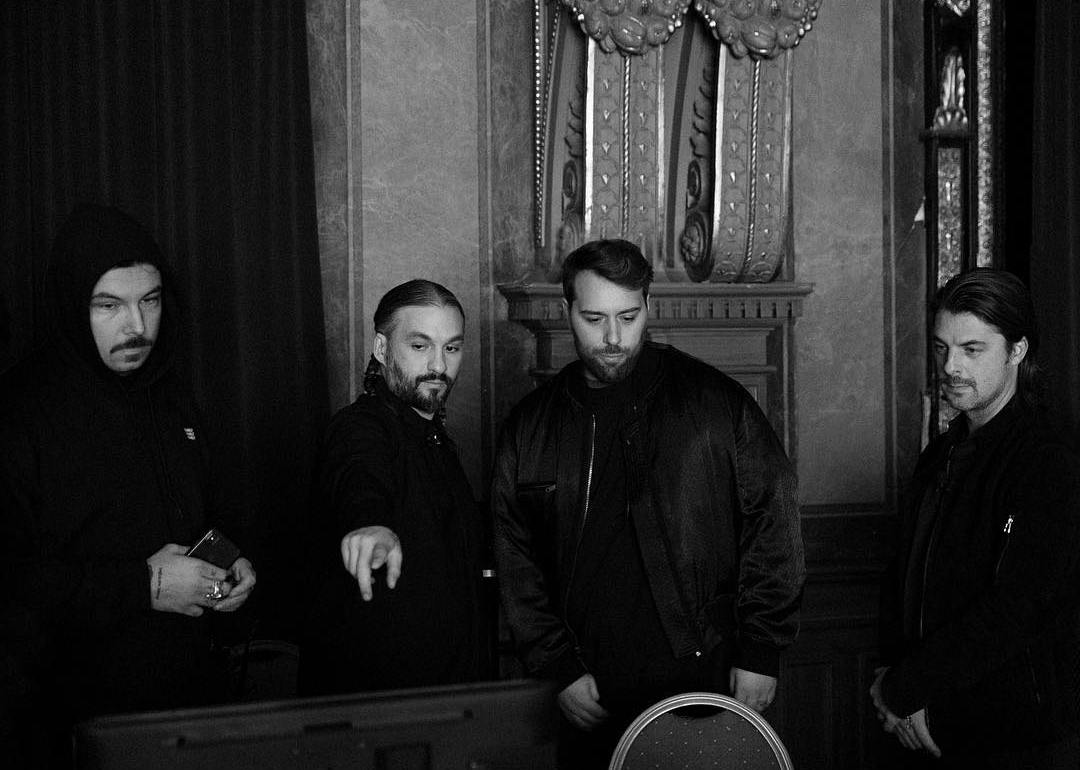 With their three shows in Stockholm, Swedish House Mafia brought to the fans a completely new visual experience. In collaboration with Alexander Wessely, who has followed the trio during the period of reborn, they’ve decided to visually transcribe this journey with ane exhibition.

Hosted by Fotografiska in Stockholm, the exhibition had a big success with almost the total of the people who visited being satisfied.

With a video posted on Fotografiska’s YouTube, Alexander Wessely gave insight into his art and how he interpreted it.

Alexander Wessely starts telling about the back story of the project. He wanted to show the mental state of the trio in the years after the breakup. From this concept, the exhibition takes the name. Purgatorium, a place between heaven and hell where the trio has reformed behind the scene, working with each other, talking and lots of conversations. Purgatorium is Alexander’s visually interpretations of this period of time.

Alexander continues saying he has seen, heard and had been part of things that can’t be talked about, but that could be transmitted visually.

The message I guess is that you should talk about stuff basically, and don’t hold stuff inside. And this doesn’t apply to just artists. This is life in general, it is everything.

He finished saying the exhibition of Fotografiska was a part of the bigger week it was the three sold-out show at Tele2 Arena. They wanted to give to everyone was traveling from around the world to see Swedish House Mafia have a completle and deep journey inside this world.

You can find the full video on top of this article. Be sure to check Swedish House Mafia world tour here.

Little insight into the video: the chords / lead of ‘Underneath It All’ plays in the background all along with the video.