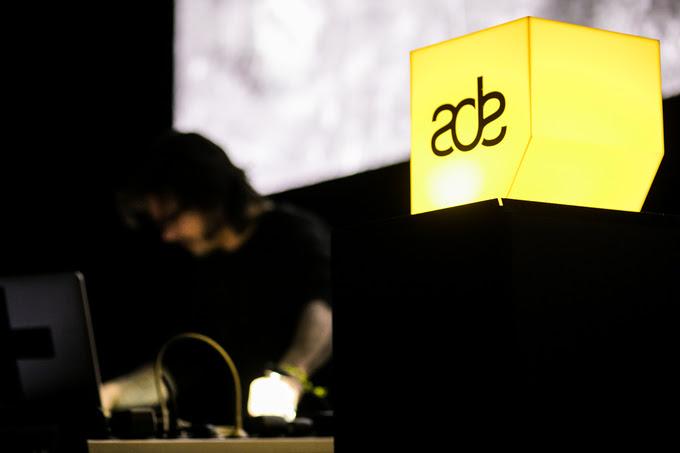 France will be the Focus Country for Amsterdam Dance Event 2019

World's leading festival and business conference for electronic music, ADE, has appointed France as its main focus country for 2019.

Every year Amsterdam Dance Event chose a country in the world focusing on its dance music industry in general. Last year ADE has welcomed South Korea, bringing the focus on the dynamicity and evolving of dance music in the country. This year France will have the honor, with multiple events and talks focused on the argument.

France has been one of the most important and influential music territories for decades, and in more recent years a really innovative market when it comes to electronic music and its sub-genres, in both the popular genres and more underground sounds such as electro and hip-hop. On top of that, the French technological scene has been a successful breeding ground for music and culture related start-ups. During ADE we aim to showcase the best of the new players as well as pay homage to the rich culture that France has to offer. – Director Mariana Sanchotene

The ADE Guesthouse to welcome scène in French Electronic Lab

Besides a very variegated range of events, France will get together at ADE Guesthouse. On Thursday, October 17th, De Balie will be transformed into the main HUB. Key players of the French electronic scene gather, to detail and celebrate the renaissance of one of Europe’s house and techno powerhouses. De Balie is hosting a day of workshops, panels, keynotes, and presentations. It will feature France’s most active and relevant players from the interlinked worlds of labels, streaming, publishing, event planning, marketing, and distribution. De Balie is located 200 meters from ADE’s main venue the DeLaMar Theater.

The French Electronic Lab is part of ADE’s 2019 celebration of France and the French scène.

The Amsterdam Dance Event is now the world’s largest club-based festival and most important conference for electronic music. The event continues to grow year by year; the last edition featured over 2,500 artists and 550 speakers in almost 200 venues. The five-day event will run from October 16th through to October 20th. With visitors from over 100 countries, it features every conceivable aspect of electronic music culture. This year are expected more than 400.000 visitors. Extensive day – and night-time art, film, gear, live music, and pop-up programs: these are only a few of the activity that the city of Amsterdam has to offer during ADE.