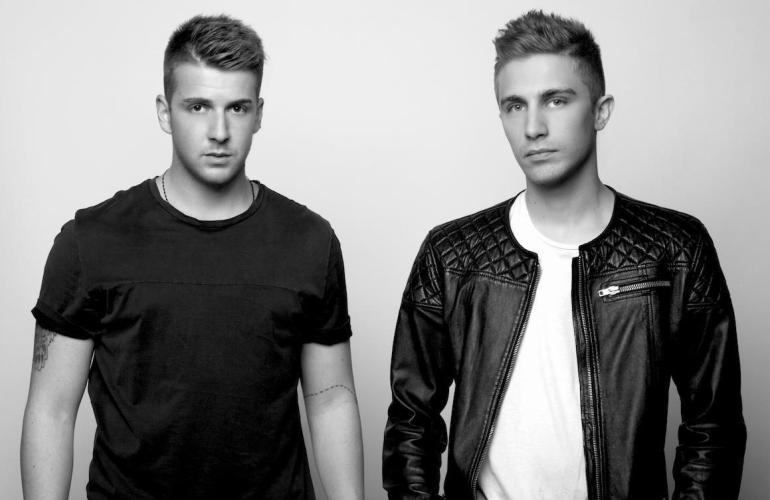 Anderblast are back with another banger called Theory

Anderblast is an Italian duo that is beeing famous in the last year for their high-quality production.

We have always followed and supported the two boys. Our first upload on Soundcloud is their bootleg of “Open Your Heart” and by Axwell and Dirty South.

Over the years Anderblast has released tracks on Labels like Deal Records, Malavida Rec. and Flamingo receiving support from names like David Guetta, Fedde le Grand, Sick Individuals, Afrojack and much more.

“Theory” is the name of their last release. It was played for the first time as an ID – ID on Havoc & Lawn – youBEAT Sessions 110 and then premiered on Protocol Radio 233 by Nicky Romero.

Theory is out now on Noise Control. It has received support by Dannic, Gregor Salto, Dada Life, Dumbers and much more.

The track is a mix of groovy percussion and heavy synth. The break slows down a little bit the track preparing the crowd for a violent explosion of energy in the second drop.

As told before, the track is available now, and you can buy it from the link below.