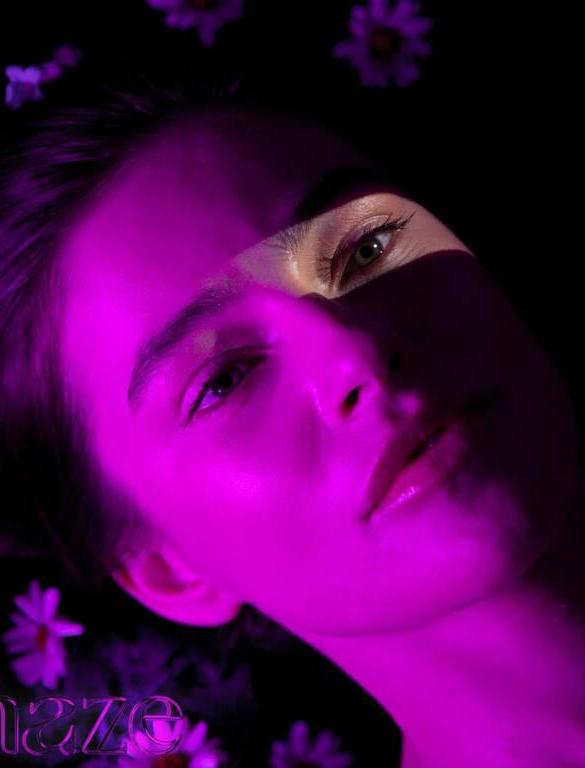 Anfisa Letyago, a rising dance music talent, has released her new single ‘Haze,’ which will be released on her own N:S:DA label on June 21st.

This single is the result of a journey that started during the pandemic with “Listen”, when I had so much time to sit down and think over my evolution as an artist, what my next steps would have been. I had time to process all the influences and thoughts that have shaped my artistic vision over time, and “Haze” is the expression of this process. The Club version is the last piece of the puzzle of this project and it represents the connecting link between my latest artistic version and the dancefloor, which is the ground on which I perform every week and make connections with the audience. – Anfisa Letyago

N:S:DA was born in 2021, marking a new chapter in Anfisa’s artistic career. The following year, she released two EPs, ‘Listen‘ and ‘Nisida,’ both of which featured star-studded remix packages from Chris Liebing, Calibre, DJ Tennis, DJ Seinfeld, and Michael Mayer.

Anfisa Letyago, who was born in Siberia and raised in Italy, has quickly established herself as one of the most influential DJ-producers in the electronic music industry. She has performed at prestigious clubs and festivals such as Ultra, Tomorrowland, Sonar, and Printworks, as well as releasing on renowned labels such as Kompakt, Rekids, and Deutsche Grammophon, where she released her remix of Moby’s “Go” earlier this year, and Mute Records, where she released a remix of ’10 West’ by Chris Liebing and Ralf Hildenbeutel last month.

Anfisa Letyago is a prolific electronic powerhouse who is rising through the ranks of dance music, establishing herself as one of the scene’s most revered artists.