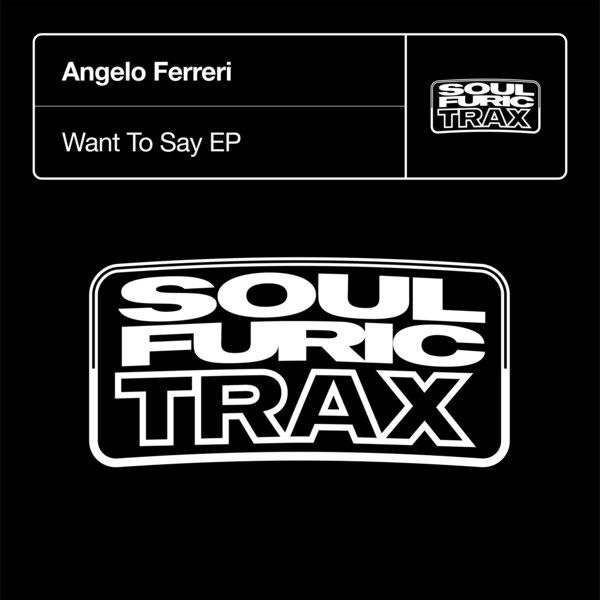 [vc_row][vc_column][vc_column_text]We have already introduced you to Soulfuric, one of the most historic labels in the House music industry, which has recently restarted to release music thanks to the help of Defected Records. Their new release on the sublabel Soulfuric Trax is a splendid three-track Ep from the Italian producer Angelo Ferreri titled “Want To Say“.

Ferreri began producing tracks in the early noughties and has since formed two record labels and produced over 100 tracks. ‘Want To Say EP’ is his first release for the Miami-based Soulfuric family, a name that stands as one of the most renowned labels in house music. The three-track EP remains true to the record label’s soulful roots, moving through groove-laden jazz, disco, and 90s influences, demonstrating the producer’s ability to create versatility with rounded feel-good vibes.

The title track “Want To Say” collides the worlds of 90s house with a real jazz influence, offering funky piano riffs behind a pumping beat. “I’m Talking To You” has an up-tempo classic disco backdrop with a kicking bass and soul backing vocals. Finally, “The Real Ghetto” takes a southern turn with hollering vocals and electric guitar solos. A truly sun-soaked Soulfuric Trax debut from the Sicilian-born producer.

Below you can easily find the streamable track and if you want to grab a copy be sure to follow this link.