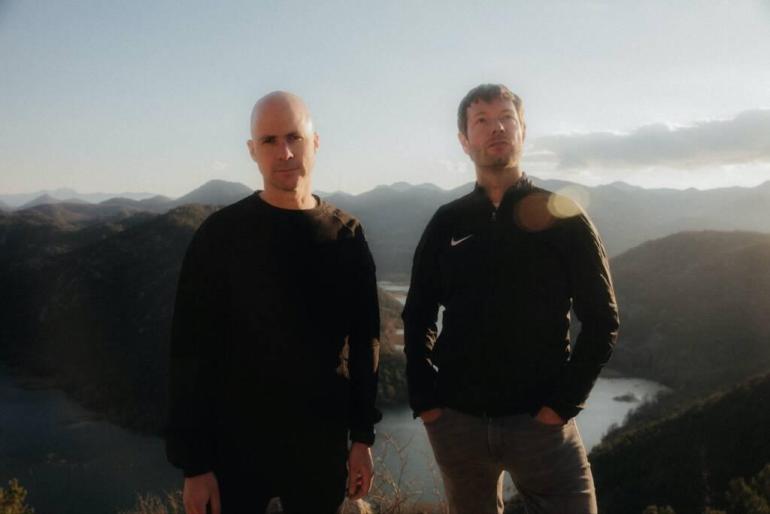 Anjunadeep is the renowned UK label responsible for breaking acts like Lane 8, Dusky, Yotto, Ben Böhmer, and Eli & Fur. The compilation series has been a launching pad for the next generation of electronic artists since the inaugural ‘Anjunadeep 01’ in 2009.

Anjunadeep 13 establishes the label’s agenda for 2022 with two meticulously crafted mixes featuring new and exclusive tracks. Tinlicker, Lane 8, and Ben Böhmer are label favorites, alongside rising stars like Icarus, Bantwanas, and So Miguel. This year, Jody and James are also pleased to introduce Nicky Elisabeth, Steven Weston, and Mona Vale, who all make their label debut on Anjunadeep 13.

We would like to make a special mention to Oliver Wickham and his World Away, a lush and melodic indie dance track, with some very experimental synth sounds and vocal layers. “The lyrics are about how I often struggle to escape the noise and negative energy that enters my life through social media on a regular basis” Oliver Wickham explains to us.

To celebrate the release of this year’s compilation, Jody and James have filmed a special live performance of Anjunadeep 13 at Lake Skadar in Montenegro. The full, compiled performance can be seen on the Anjunadeep YouTube channel, which was filmed over two 80-minute sessions, one at sunrise and one at sunset.

Jody and I have been spoilt for choice compiling Anjunadeep 13. Our growing label family has been on fire lately, with more amazing music than ever in the release schedule and a tantalizing wave of new talent coming through. We’re delighted to have them all on board and to showcase their music in the mix. – James Grant

With over 600 releases under its belt, an international community of fans, and a reputation for unmissable parties in over 15 countries, Anjunadeep has evolved into one of electronic music’s leading independent labels, founded in 2005 by GRAMMY award-nominated electronic trio Above & Beyond and James Grant.