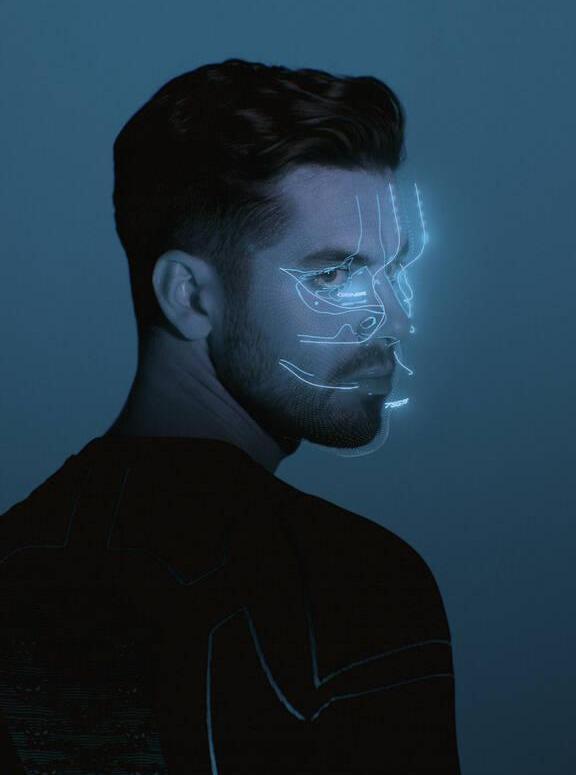 Anyma, the musical concept created by Tale Of Us’ Matteo Milleri, is back with a new EP titled ‘Running,’ which is out now via 300 Entertainment / Afterlife.

‘Running,’ a two-part release that includes both an NFT and the EP audio, is a further exploration of Anyma’s magnetic sound from previous releases. The captivating title track, a club-ready creation featuring Nashville-born singer-songwriter Meg Myers’ soaring vocals and lyrically drawing from the Kate Bush classic ‘Running Up That Hill’ (A Deal With God)‘, kicks off the two-tracker. On the flip side, the striding bass steps and calculated grooves of ‘Walking’ further cement Anyma’s well-deserved spot in the limelight.

Anyma will release the ‘Running‘ NFT with visual artist collaborators Alessio De Vecchi and Filip Hodas under the name Eva 0. It marks the second in a series of audio-visual artworks that will converge in Anyma’s debut album Genesys, a tokenized collection of NFTs and music where collectors and fans will vote and partake in its evolution.

Eva 0 was minted and sold to Poseidon NFT Fund for 50 ETH, which is the equivalent of $222,541. It was shown at Art Basel Miami as part of Christie’s collaboration with NFT now, which hosted the ‘The Gateway‘ exhibition on December 3rd. The Poseidon NFT Fund now has a 25% share of the record royalties sold inside the NFT.

Utilizing the immense possibilities of Extended Reality, Anyma creates a universal language all of its own, bringing the artist and the audience closer and blurring the boundaries between real and surreal. As a result, an interactive space emerges that functions as a journey of discovery, elucidating human expressivity and creativity through the examination of souls and emotions.

‘Running,’ Anyma’s final EP of 2021, is the work of a singular artist who continues to push the boundaries.