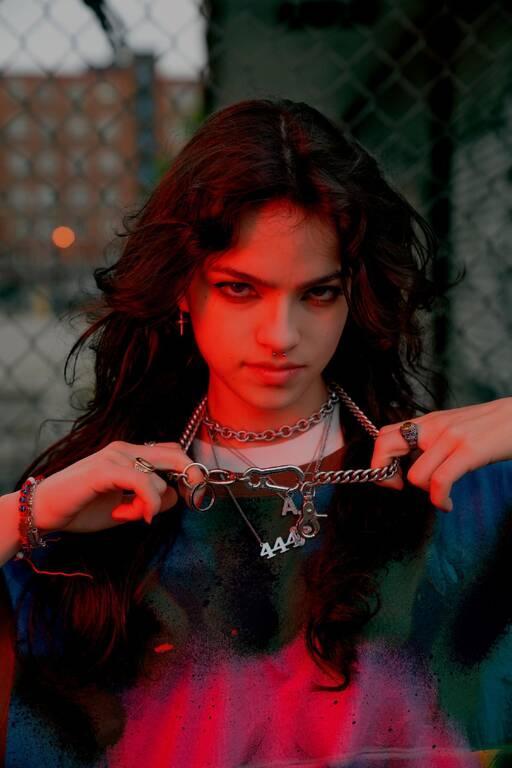 20-year-old Ari Abdul is a break-out star who has quickly amassed a dedicated online fanbase. She will now act as MIMI WEBB’s support act in October 2022 on her North American Tour!

Her latest single, “Sinners“, is full of haunting atmospherics that shimmer in the night and that are perfectly paired with the heavy burden of earnestness that drips from Ari’s vocals. The refined alt-pop song “Sinners” by an upcoming musician with a distinctive style addresses gloomy themes.

Sinners” is a duet about a love that didn’t work out but the memories remain and both people hold onto them despite not being together. – Ari Abdul

Where, when and how to buy Tomorrowland Global Journey 2023

Ari Abdul is a Brooklyn-based musician who developed her own style of dark alternative pop. She blends The Neighborhood and Lana Del Rey with the reverb-heavy swells of your favorite shoegaze act. Combining an array of visual and stylistic influences, Ari has cultivated a mysterious edge to her artistic endeavors.

Watch out for Ari Abdul because she’s gaining momentum.