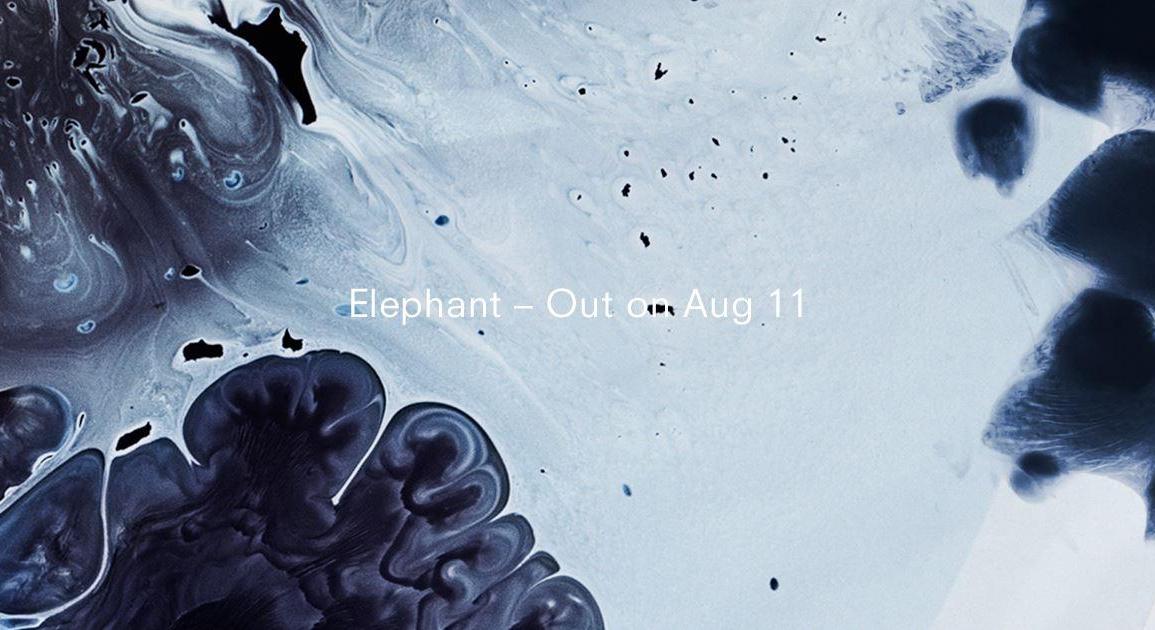 Arias makes his debut on Size with ‘Elephant’

French DJ and producer Arias has announced the release of his new single, ‘Elephant’ on 11th August via Steve Angello’s SIZE Records.

Having caught the attention of Pete Tong, Axwell, and Eric Prydz with previous single ‘Magenta’, Arias’ latest serving ‘Elephant’ is set to propel the beatmaker into the next chapter in his music career.

The single features his progressive tones, as a rumbling build-up gives way to a thumping drop backed by a powerful bass line. The resulting anthem looks set to dominate dancefloors and festival stages upon release.

Arias says, “It’s one of my tracks that I’m most proud of. The emotions that come from the track is exactly the music I like to create and listen to.”

Arias is part of a new wave of leading progressive house producers to come from France in recent times. ‘Elephant’, is a solid example of his cleverly-crafted style and positions Arias as an artist to watch.