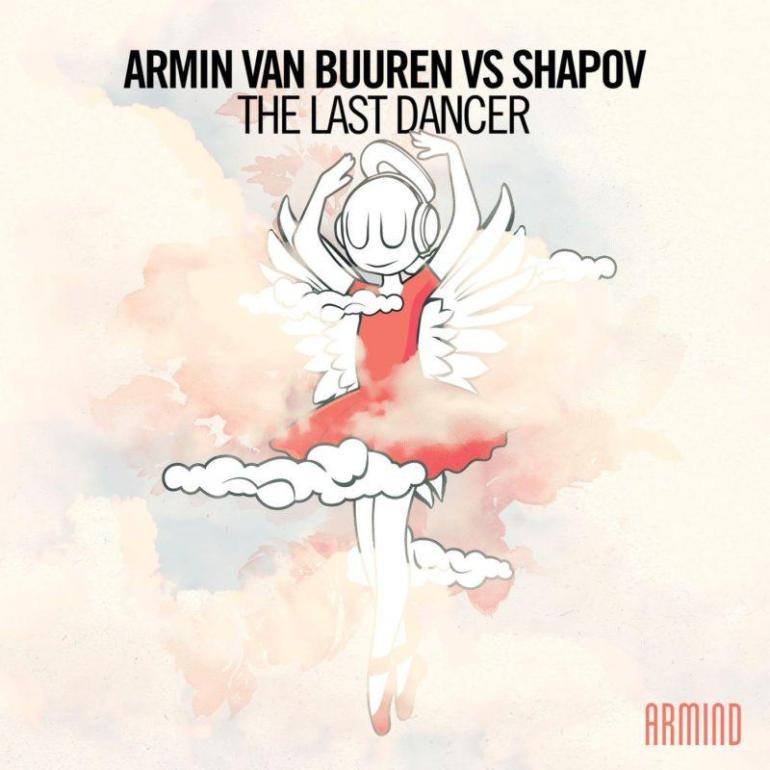 [vc_row][vc_column][vc_column_text]Without any warning, the long-awaited collaboration between Shapov and Armin Van Buuren “The Last Dancer” has been dropped today on Armin imprint, Armind (Armada).

Played for the first time by Shpov on the mainstage of Tomorrowland 2017 as the intro, the track was also played as the intro, again by Shapov on the Axtone stage the weekend after. From that moment, the track seemed to have disappeared until the last 17th of February when Armin played it on A State of Trance Festival 850 in Utrecht. The mix between this two amazing producers created a progressive trance anthem with a powerful and energetic drop and an epic uplifting breakdown.

From the Axtone party stage, Shapov has just announced that “The Last Dancer” with Armin Van Buuren is out now!

Fortunately, just some hours ago, during the Shapov’s set at Axtone Pool Party at Delano (check our Miami guide), he announced the release of this masterpiece for… Today! Yes, the track is currently available for the stream on Spotify; if you want to grab a copy and save it on your music library, you can easily go on Beatport and grab it.

The strange fact about “The Last Dancer” is that it came out without a real advertising campaign, indeed, we can say that it was released by surprise. Some rumors and information came out from VK and Reddit but nothing was sure.