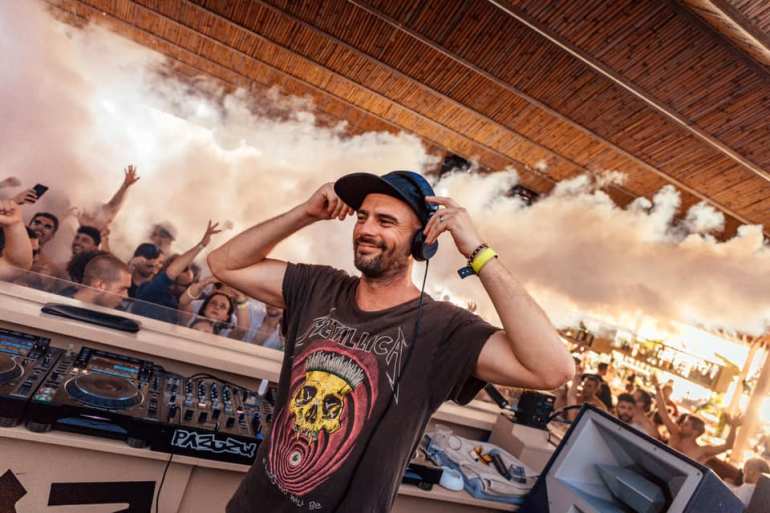 Blending together groove and trace music, Armin van Buuren and Tom Staar have teamed up for Still Better Off, feat. Mosimann.

After having released gems with David Guetta and his alter ego Jack Back, Tom Staar is back with another high profile collaboration. Trance legend Armin van Buuren has teamed up with the king of groove for another incredible record. A mix between the two genes, Still Better Off features Staar’s incredible groovy signature sound and van Buuren’s legendary trance-melodic sound.

Kicking off with a wonderful vocal by the one and only Mosimann, Still Better Off drives the listener thanks to clever use of arpeggios that flow into a catchy rolling buildup packed with drums and percussions. Van Buuren’s iconic trance lines perfectly merge with the punchy kicks that explode on the drop for euphoric feelings.

A track that has already made the fans go crazy with its 500k + stream on Spotify. Played for the first time this January by Armin van Buuren himself in the US during his Balance Tour, the track has been now supported by Kryder, Hardwell, Dimitri Vegas and Like Mike, just to name a few.

Out now on Armin’s own imprint Armind, Still Better Off is out now worldwide; you can check the tune below or follow this link to download your copy.