Void Ent. partners with Jägermeister for ‘Around the Clock’ 2021 camp 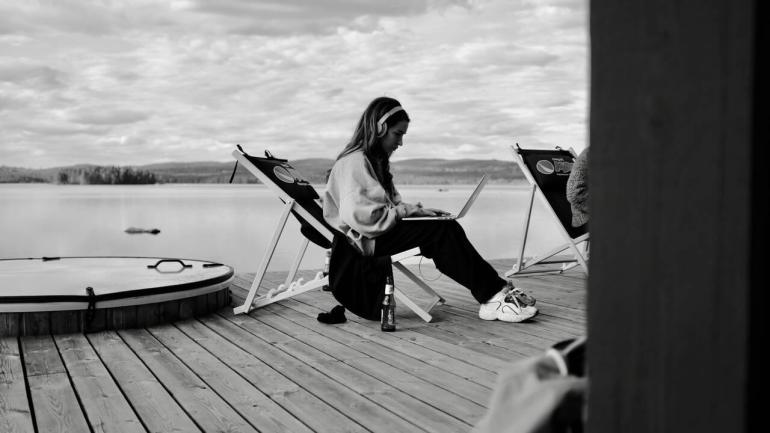 Around the Clock 2021 banner

Void Entertainment, a production company based in Stockholm has just announced this year Around The Clock Camp. A hand full of artists will come together from June 2nd to the 6th to write new music inspired by the surrounding natural environment.

About this year Around the Clock camp

During the Around the Clock experience, Void Ent transforms a remote fishing cabin in Sweden into a creative center for electronic music, once a year. Several well-known artists and up-and-coming musicians will have the opportunity to compose new music in beautiful Scandinavian surroundings. Since its inception, this one-of-a-kind opportunity for creative exploration has exceeded everyone’s expectations.

Musicians leave their stressful and routined daily lives behind for four productive days at the camp. By participating in the Around the Clock camp, the artist will be inspired by and connected to nature, which is the most powerful and beautiful thing on the planet.

This year’s edition will see artists from the light of Oliver Storgards, MOLØ, Viggo Dyst, and more.

The location of the camp

The cabin is right on the edge of Lake Ejen’s water. The participants will have the opportunity to start a new chapter in their careers at this event. A natural peaceful room awaits melodies and sounds to be filled with the rustling of the wind and the whispering of the birds.

As the cabin transforms into the camp’s creative center, the two studios surrounding it provide participants with every opportunity to succeed. During the camp’s productive days, the participants will write new music under the open skies, just a stone’s throw from the lake, inspired by the moment and what’s around them. Expectations, time, and space are all taken into consideration. Around The Clock is all about happiness and solidarity as a foundation for creativity.

You may be interested in a similar initiative by Jeremy Olander with its imprint Vivrant having hosted a production camp in a remote three house.