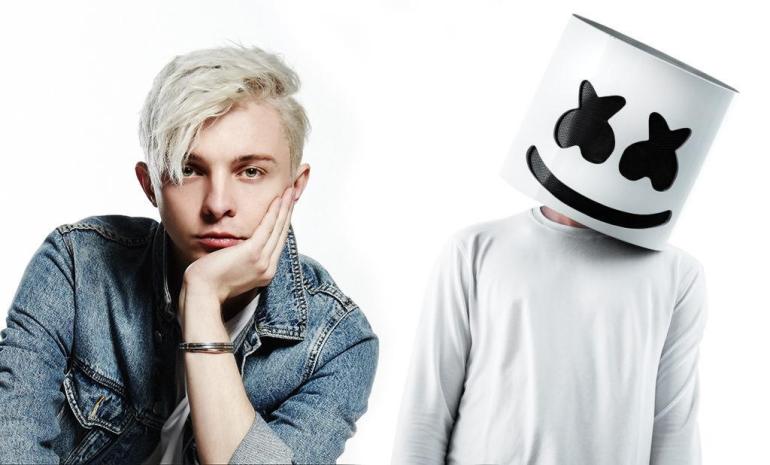 In a complaint filed Monday in California federal court, Artem Stoliarov aka Arty, claims that Marshmello’s hit ‘Happier’ is a “willfully copying” of Arty’s Remix of ‘I Lived’ by One Republic.

The complaint (read in full) focuses on the remix and targets the songwriters, Marshmello (Christopher Comstock), Bastille frontman Daniel Campbell Smith and producer Steve Mac. Reading the complaint the prosecution is “Complaint for Copyright Infringement.”

On point No. 70 of the complaint we can read (Infringing Work is referred to Marshmello ‘Happier’ instead Original Work is Arty’s Remix):

[…] the repeating 4-bar synthesizer melody in the Infringing Work is almost identical to the first 4-bars of the 8-bar synthesizer melody in the Original Work. Out of 20 notes in the Infringing Work, the order of the first 19 pitches is identical to the order of the first 19 pitches in the Original Work. Additionally, 15 out of 20 notes have identical metric placements (i.e. placement on or within a beat in a bar), and identical pitches. Furthermore, 11 of the 20 notes have identical pitches, identical metric placements, and identical rhythmic durations.


Richard Busch, who represents Arty in this legal battle, told to Rolling Stone: “Everything we have to say at this time is set forth in detail in the Complaint. This includes, of course, the facts setting forth, among other things, access, and a thorough and compelling musical transcription comparison that shows, as we said in the Complaint, note for note copying of Arty’s work.”

Mexico event guide for 2021-22 season. What are the best parties in Mexico?

Art’s Remix was released in 2014, 4 years prior to Marshmello’s ‘Happier’. The track was No. 2 on the Billboard Hot 100 chart, No. 1 on the dance music charts for 31 straight weeks and has now almost 1.5 billion streams between YouTube and Spotify.