Switzerland duo Adriatique is back in Amsterdam this October for the annual ADE. Teaming up with Audio Obscura, the duo will host their X label party in the stunning location of Muziekgebouw. Saturday 19th October, Adriatique will take over the main area followed by a rich line-up of heavyweight acts.

Starting with a track, then with the record label and now brought as a series of events, X encompasses Adriatique’s sound and philosophy; constantly pushing forward their boundaries. Adriatique have teamed up with Audio Obscura to bring 10 years of Adriatique at the annual Amsterdam Dance Event. 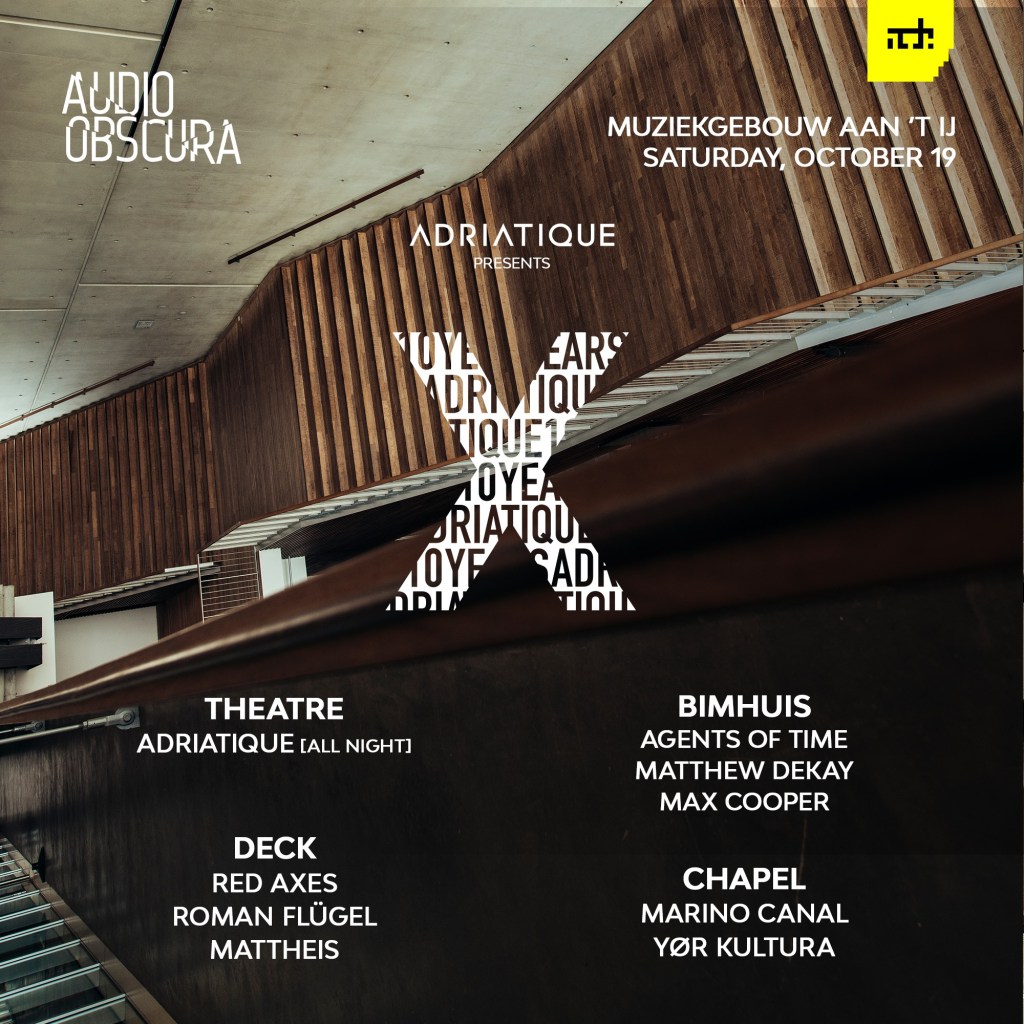 Max Cooper, Agents of Time, Red Axes, Roman Flügel, Matthew Dekay, Marino Canal will be only a few of the artists that will join Adriatique on this one-night journey. Four stages for a 360° techno experience. From Adriatique all night long at the Theatre to Marino Canal at the Chapel, Muziekgebouw will be turned into techno even for one night.

Tickets are on sale now. First and Second releases are already sold-out. Tickets on the third release are still available from € 54 here. 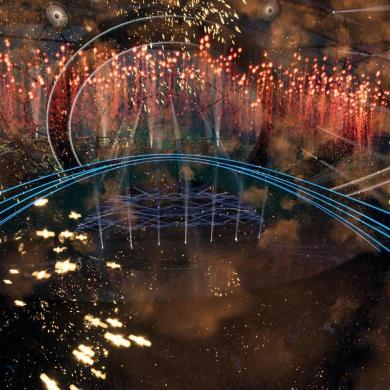