[vc_row][vc_column][vc_column_text]According to Aftonbladet, Avicii’s upcoming EP and the album could be released before the end of the year.

The tragic Avicii’s death was a shock for the entire dance community and, besides taking away a young man at the height of his best years, the world has lost one of the greatest musicians of the last 20 years. According to Variety and Aftonbladet, Avicii left more than 200 unreleased songs with his death including a new EP planned to be released this year. 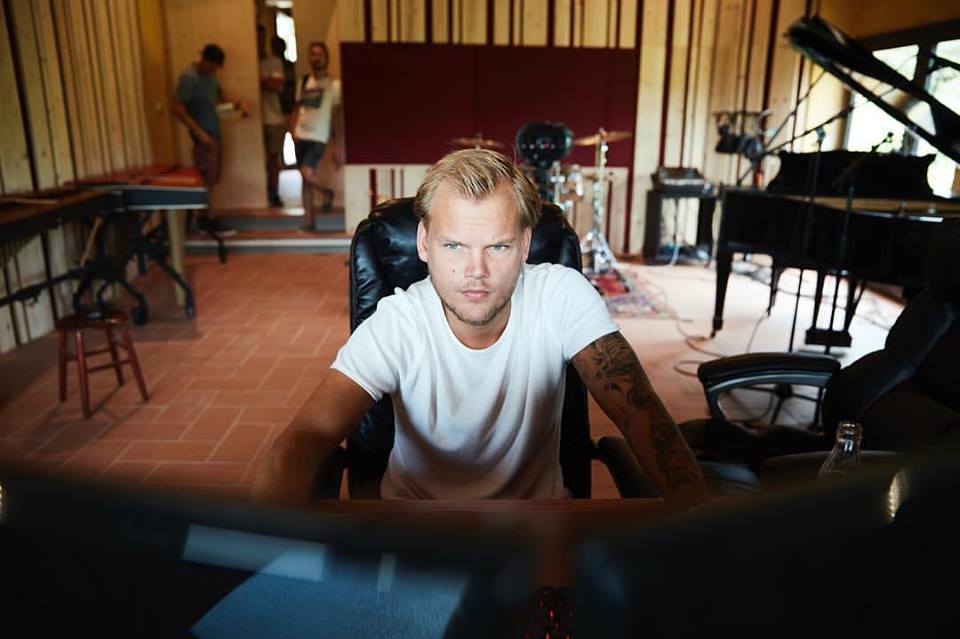 Avicii’s unreleased album could see the light before the end of this year, Aftonbladet says.

Always according to Variety, Avicii’s family has secretly met the representative of the record company to discuss a future release of these materials. Variety has also referred that Tim has had a new album ready to be released and, according to this latest news seems right the album will be released before the end of the year. On the question “So what’s going to happen to the record?” Neil Jacobson answered “I have no idea. I’m going to sit down and talk to the family once everybody has a chance to take a breath.” You can find the full interview here.

This story is just at the beginning and a lot of things have to happen yet. We’ll keep you updated.[/vc_column_text][/vc_column][/vc_row]