Avicii collaboration with singer Mike Posner called ‘Change A Thang’, has seen the light on the internet just a few days ago.

The news of the Avicii passing away, last year, has shaken the world; DJs, festivals and fans all around the world, have celebrated the electronic music genius and musicians in the following months. According to sources near Avicii, he would have an album almost ready for the release in 2018. This may be the reason for the increasing number of Avicii’s leaked tracks coming out lately.

After Avicii and Chris Martin collaboration ‘Heaven’, played massively in 2018 and recently leaked, not one but two times in the space-time of few months, this week another Avicii’s tune has seen the light online. The track is called ‘Change A Thang’ and it features Mike Posner vocal. It’s not clear who and where the track was first leaked.

Avicii feat. Mike Posner ‘Change A Thang’ features the incredible Tim’s signature sound; soft and joyful vibes with that touch of “country style” that distinguishes his tunes. The breakdown characterized by the progression of the melody close the masterpiece production with Mike Posner’s vocal.

Musicians unite to raise funds for the Australian Bush Fires

Obviously, we can’t be sure of the originality of the track or if it’s the final version but, we can still enjoy the brilliant creative mind of one of the greatest dance music artists of all time. 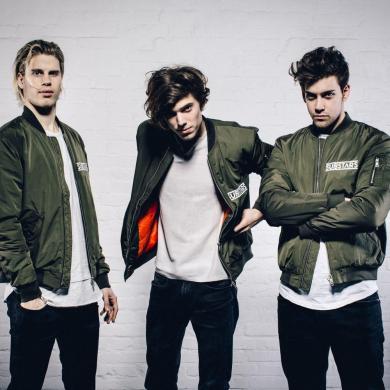