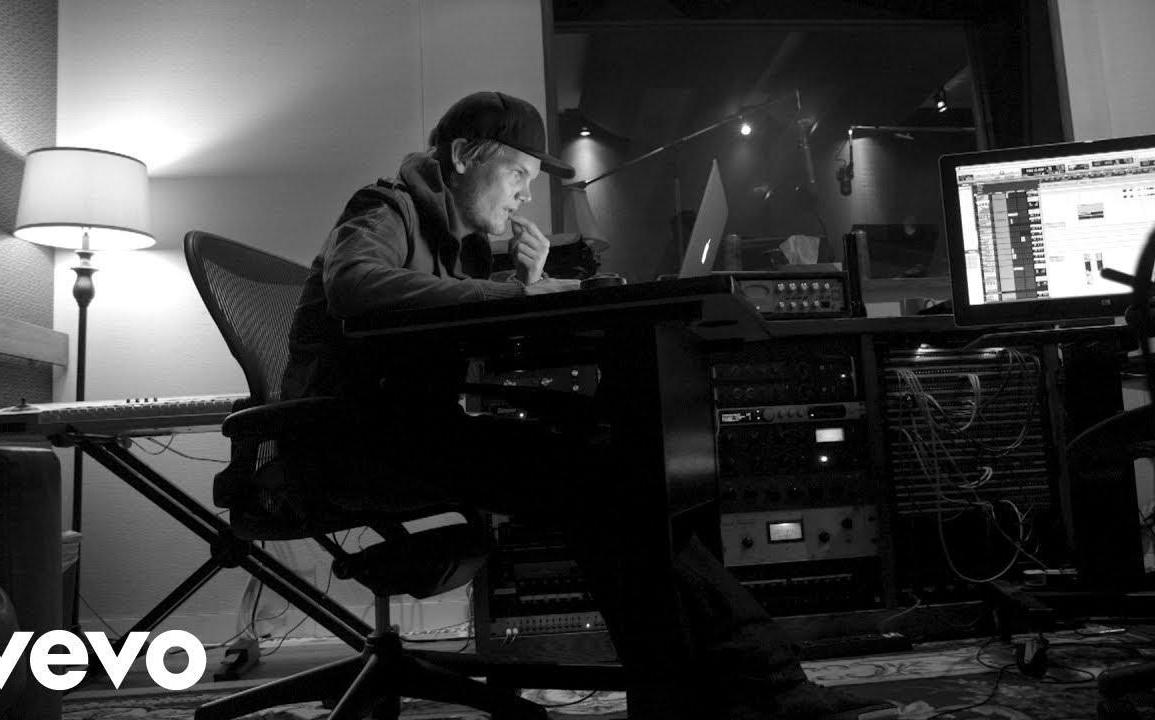 Avicii – The Story Behind ‘SOS,’ the first track of ‘TIM’ album

Kristoffer Fogelmark & Albin Nedler tells how Avicii's ‘SOS’ was born and how they finalized it for the release staying true to Avicii's idea.

The dance music industry, especially in the last year, has been shaken by important news, good and bad. Probably the most shocking of the decade was the death of the musical genius, Avicii.

Only a couple of days ago, a press release from the Avicii’s family and his team, announced the release of Tim’s new album.

Before the tragedy, Avicii was working to a brand new album containing a lot of IDs played in the last years. Thanks to an agreement between Avicii’s family, the artists involved in writing the album and Universal Music, this piece of arts will see the light.

Avicii’s single ‘SOS’, an extract from the album, is out today.

When Tim died in Oman on April 20, 2018, the music was 90 percent ready. “Afterwards, finishing them was … I just get paralyzed by talking about it, but everything was about completing Tim’s vision,” says Fogelmark.

And so they began. Through the program Fruity Loops, Albin and Kristoffer were able to track and preserve Tim’s exact keystrokes. “He had a completely different way of playing piano and keyboard,” says Nedler. “As a result, his fingers would sometimes strike an unusual key, which added to his unique sound. Tim’s fingerprints are literally across the entirety of “SOS”.”

I feel like SOS was a song that was probably ahead of its time for when he wrote it. He wrote these lyrics obviously about some of his battles and I think it’s a really important topic to approach and to share, especially with his visibility and his access to ears and hearts. To give people the words to be able to say ’I need help.’ – Aloe Blacc

On Avicii’s channel has been uploaded a video called The Story Behind ‘SOS’; it tells how the track was born and the work, after Avicii’s death, on finalizing it following Tim’s legacy.

You can also check two (this and this) of the previous “leaked” tune, supposed to be included in the album. Buy ‘SOS’ here. 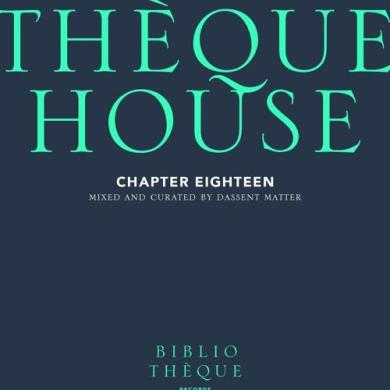 Dassent Matter has prepared chapter 18th for Sebjak’s THÈQUEHOUSE
This website uses cookies to ensure you get the best experience on our website: Find out more.