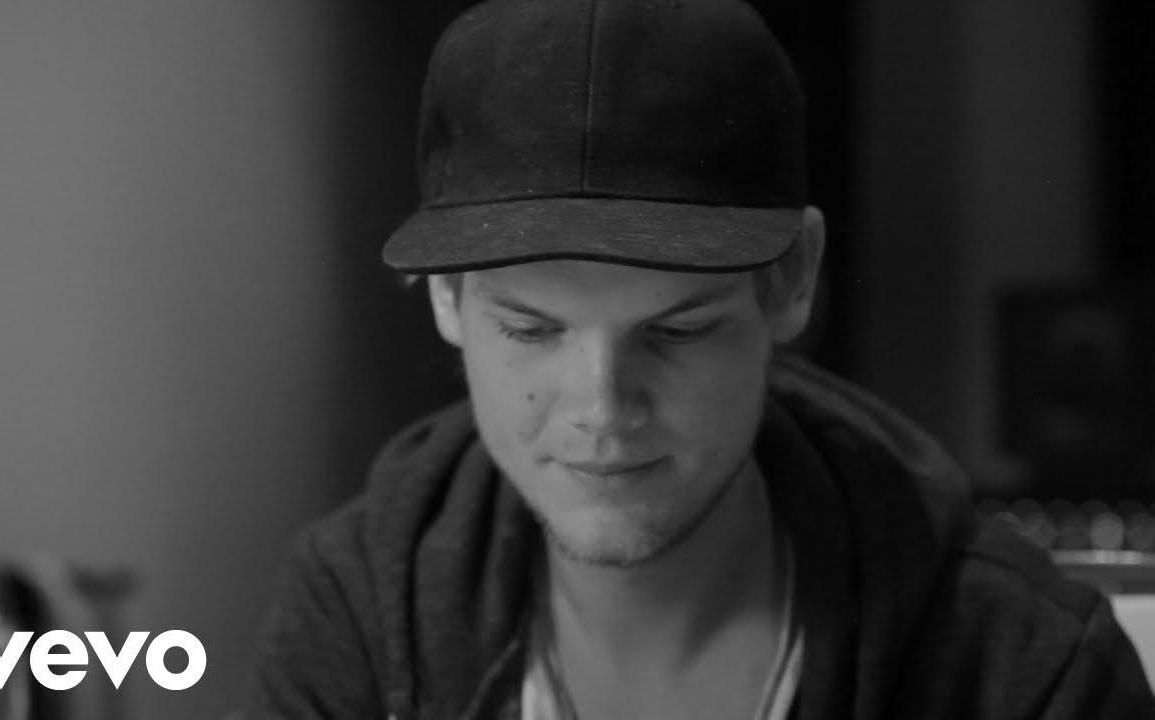 Avicii – The Story Behind ‘Tough Love,’ the second track of ‘TIM’ album

Agnes and Vargas & Lagola tells how Avicii's ‘Tough Love’ was born and how they finalized it for the release staying true to Avicii's original idea.

Some weeks ago the first single extracted from Avicii’s album TIM has been released. Today, with the upload on YouTube of The Story Behind ‘Tough Love,’ the released date of the second single has been revealed.

Avicii’s ‘Tough Love’ is set for the release tomorrow, 8th of May.

Produced and written by Tim Bergling, Vincent Pontare and Salem Al Fakir (Vargas & Lagola), the track stays true to the infectious nature of Avicii’s dance smashes and his desire to discover new sounds.

Al Fakir and Pontare are longtime Bergling collaborators and worked with him on ‘Silhouettes’, ‘Hey Brother’, ’Without You’ and more. You may also know Al Fakir and Pontare as part of Vargas & Lagola who have collaborated in the past with Axwell /\ Ingrosso as well as they were one of the two openings live act for the Swedish House Mafia reunion show in Stockholm.

“Oddly enough, the Indian influences fit perfectly into a song we were working on, something that was so typical of Tim” – says Vincent Pontare. – “He was a melodic genius.”

Tim always heard the finished result in his head and, when in the studio, he was used to coach guest singers on how to produce what he had in mind.

This one needs to be a duet. Coolest thing would be a real couple. Or a couple that have worked together enough to be almost considered a couple! – a Tim’s note about ‘Tough Love’

When Tim died, the recording was 80% completed. ‘Tough Love’ is the latest track to be released from TIM; the full album is set for release on the 6th of June.