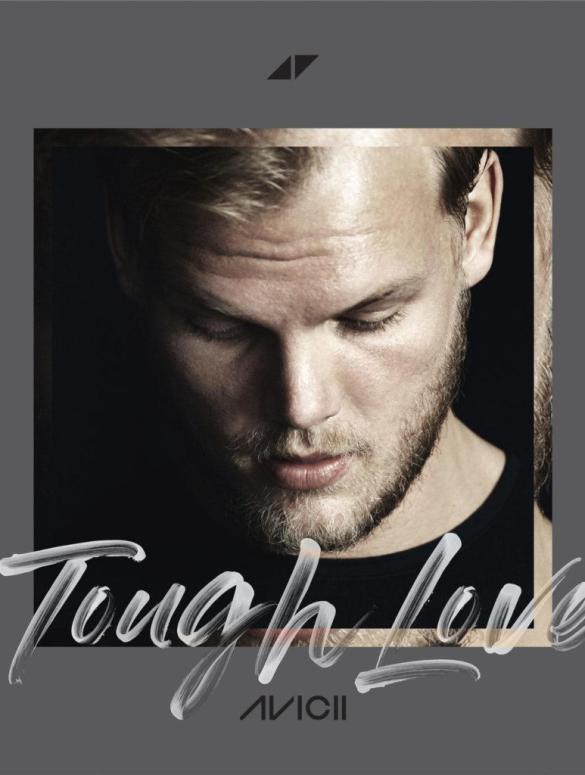 The second and last single before the drop of Avicii's TIM album, ‘Tough Love’ is another proof of Tim's musical genius

Announce last Wednesday with the upload of “The Story Behind: Tough Love,” the record is the second and last single extracted from the upcoming album TIM.

Produced with Vincent Pontare and Salem Al Fakir (Vargas & Lagola), this final version of ‘Tough Love’ stay true to the original Tim’s idea. When he passed away, ‘Tough Love’ was 80% completed. Pontare and Al Fakir had the big task to complete the record, including the vocal. Adhering to Tim’s wishes Pontare asked his wife, Swedish artist Agnes, to sing the song with him as a duet.

Avicii’s ‘Tough Love’ is a mix of club beats and Indian-inspired vibes. The main melody perfectly wraps around the entire track, driven by the amazing Pontare and Agnes’ vocal. Mixing together two very different musical genres is always a difficult task, especially when the idea is to create a dance track. This is where the genius of Tim came out, perfectly merging to very far away style into a wonderful new record.

Tim always heard the finished result in his head – Vargas & Lagola tell on the video – He was a melodic genius.

The record, which is out now, is the last single before the TIM album drop. All the royalties earned will be donated to the Tim Bergling Foundation; its goal is, among other things, to prevent mental illness and suicide. Tim’s father will also host a talk during IMS Ibiza about mental health in the music industry.

You can enjoy yet another gem from Avicii below. Avicii’s ‘Tough Love’ from the album TIM is out now via this link.