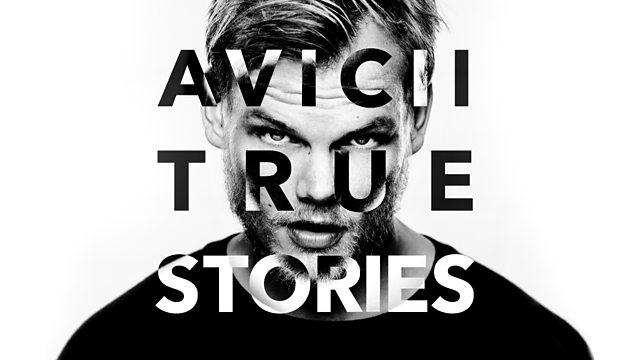 If you live in UK you can now stream Avicii: True Stories documentary via BBC iPlayer

After a year from the tragedy that took away Avicii from this world, BBC hired Avicii’s documentary from Netflix. Available now via iPlayer, Avicii: True Stories can now be seen in the UK via BBC.

From the documentary’s description:

In 2006, Tim Bergling was just a regular teenager living in a small apartment in Stockholm, Sweden. Before his tragic death at the age of 28, he became one of the world’s foremost DJs, regularly headlining some of music’s biggest events and collaborating with superstars.

Avicii: True Stories is Tim Bergling’s own story, told from the inside. Made from his extensive personal and family archive and behind the scenes footage, the film is an unparalleled insight into his life – from his early days posting tracks online and his first gigs, through to global chart-topping success that saw him play to hundreds and thousands of fans internationally. Tim Bergling died on 20th April 2018. This film marks the anniversary of his death and is directed by Levan Tsikurishvili

To honor the memory of the musical genius, Avicii’s family, in partnership with all the artists and people who have worked with Tim, has decided to publish Avicii’s latest work. Last week the first single has been released in the form of ‘SOS’ and will be followed by the full album ‘TIM’.

Steve Angello and Alexander Wessely talk about nature for Nuda

Avicii: True Stories is available for the stream on Netflix and now also via BBC here. 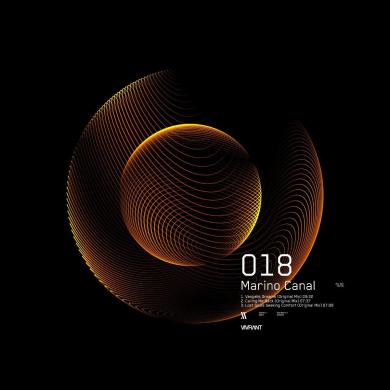