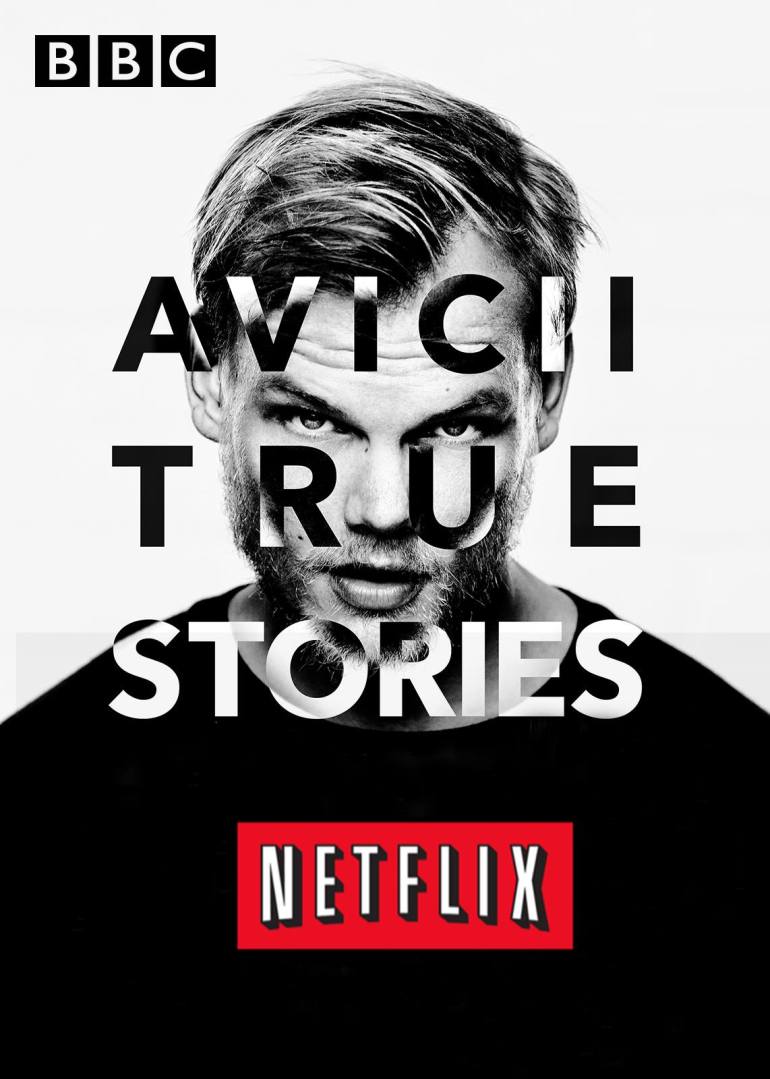 [vc_row][vc_column][vc_column_text]Like a thunder in the sky, yesterday Avicii announced the release of his documentary, True Stories, on Netflix.

It’s been months since the announcement and the premiere on the cinemas. The documentary was also screened during the Amsterdam Dance Event but there wasn’t an official release date for the public until yesterday when, directly from his official Facebook page, Avicii announced the release on Netflix the same day.[/vc_column_text][vc_column_text]

Avicii’s documentary “True Stories” has finally be released to the public on the Netflix platform.

[/vc_column_text][vc_single_image image=”7556″ img_size=”large”][vc_column_text]The documentary tells the story of Tim Bergling, alias Avicii, from a normal guy who loves music to one of the biggest dance music artists of the scene going through the dark period that made him stop from touring.

The documentary is a must see also for understanding that, behind that guy who’s playing one hour set on the biggest mainstages around the world there’s a lot more. Tim’s choice to strip all problems behind his life was a very courageous choice and offers many ideas for thought.

You can now stream the whole documentary following this link.[/vc_column_text][/vc_column][/vc_row]