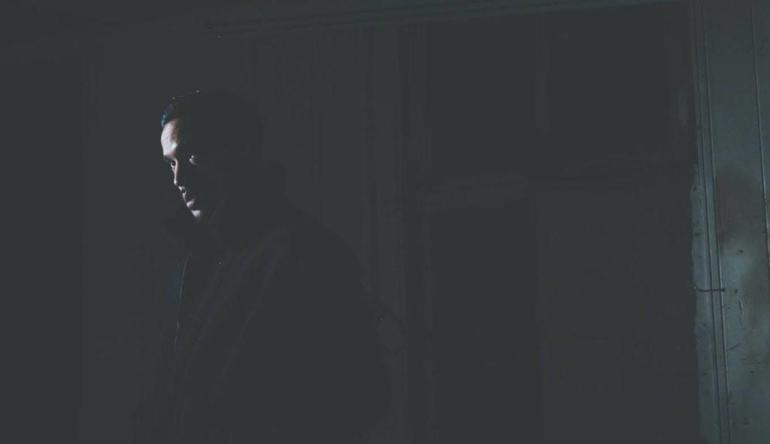 Maceo Plex’s Ellum Audio rounds out the year with a fantastic two tracker from Scotland based producer Avenue.

Avenue (AVNU) is based on the East Coast of Scotland and was born Adrian Hossain. He has been immersed in music for 20 years, equally inspired by rock, soul, and blues as he is disco, electro, techno, trance, and rave. He had a busy 2020 releasing waves of new music and now lands on Ellum Audio with some brilliantly inventive new sounds and styles.

Opener ‘Ultraviolet’ is an excellently exuberant track with a party atmosphere thanks to the bristling drums and funky bass riffs. Layered over the top are epic melodic chords whilst some subtle vocal adds plenty of soul. Disco, techno, and funk all collide in thrilling new ways on this most dynamic and original of tracks.

Then comes the brilliantly atmospheric ‘Infrared’, a darker, more pounding and heads down track. This is rolling techno funk run through with skewed synths that twist and contort endlessly while big hi-hats and booming kicks power on into dark corners of the dancefloor. An epic breakdown builds further tension before the whole thing explodes to life once more.

ilan Bluestone returns on Anjunabeats with ‘Paid For Love’

Ellum is Maceo Plex’s label for deep dirty and beautiful music. Some months ago the label released Melawati’s ‘Daliah’ which included Maceo Plex and Tale Of Us remixes.

This is a fine end to the year from Ellum Audio and a great statement from AVNU. Download. 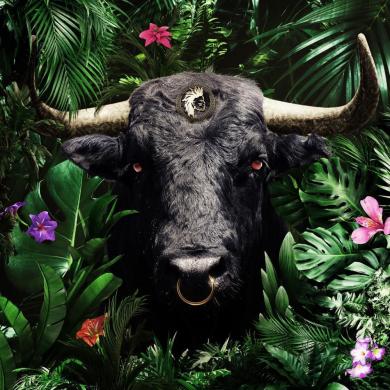