The temple of techno, better known as Awakenings, hosted its 2018 New Year’s Eve party. They have featured the biggest names of the industry as Joris Voorn, Maceo Plex, Ici Sans, Pan Pot and more.

Based in Amsterdam, Awakenings New Year’s Eve started the 29th of December until the 1st day of 2019. The full event has been streamed via Awakenings and we have collected the performances of the 31st of December. The event started at 22:00 at Gashouder, until the morning of the day after.

Kicking off with techno maestro Joris Voorn, his set is full o new IDs as well as his own production. An example is ‘Genova’, the new release of Joris Voorn’ imprint Green. Talking about ID he dropped his personal remix of Yotto’ ‘Walls’. He also played some IDs we’ve already heard during his recent performances. With more than 3 hours at his service, he has explored every corner of techno music.

Not only Joris Voorn, but Awakenings New Year’s Eve has also welcomed Ici Sans and Pan Pot. You can enjoy both sets below.

Last but not least, Maceo Plex takes over the console until the closing with 2 hours and a half of performance. As the previous artists, he dropped a lot of IDs and new music that, hopefully, will come out this year.

Because of the 4 days of parties, not only the above artists were involved. Nina Kraviz, Tale Of Us, Dixon, Charlotte de Witte, Amelie Lens and more have taken control of the console over the days.

Awakenings, the long-running Dutch festival, is a bit like scouring an A-to-Z list of who’s making it happen in techno right now. Of course, you’ve got the big names who dominate events on this scale. But this year the promoters are also bringing a deeper element to their sprawling event at Spaarnwoude. From the old school to the new, from Berghain torchbearers to peddlers of a beat all their own. Awakenings almost certainly has something that’ll scratch your itch. 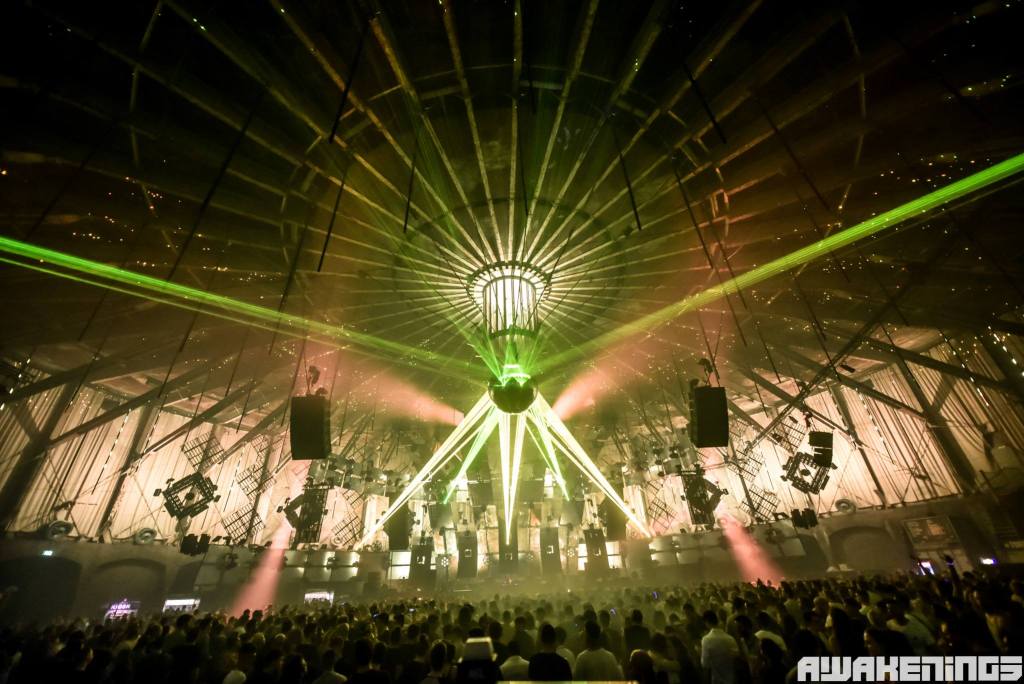