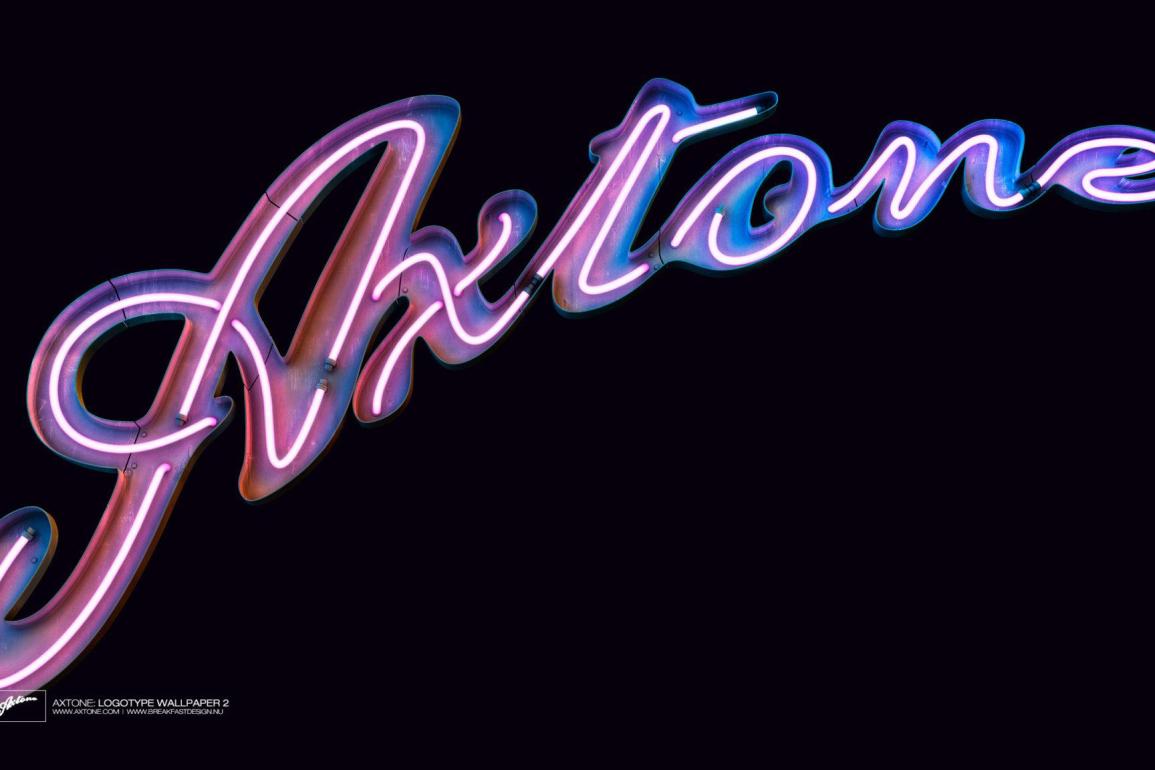 The newest addition to this year’s Tomorrowland was the starlit Axtone Stage. Axtone Stage was a special gift for all the progressive house fans at the festival. The lineup was LIT and featured sets from the Axtone‘s best. The second night of Tomorrowland witnessed some of the best performances of the festival when Axtone took it over.

Axtone has released the official recap movie of the Axtone Stage. Check it out below :

Those of us who weren’t lucky enough to attend the sets live, some of the artists have uploaded their sets online. We will keep you posted when more of the Axtone Stage sets are uploaded. Till then check out the available sets below and relive the energy of the stage.