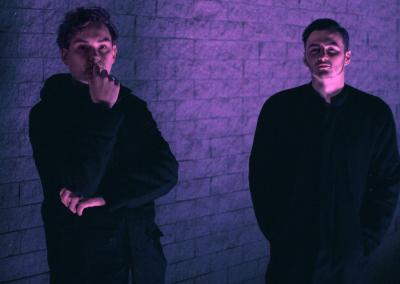 Axtone has just uploaded a teasing video via its social showing frames from the Swedish House Mafia reunion in Miami. We have deeply analyzed it and we are almost certain the record is the one played at 19:19 by Swedish House Mafia themselves. We have also certain that the track is by Magnificence because the two guys from the Netherlands have posted the same identical video on their social.

According to 1001tracklists and our friend at A Story Made of Time, Magnificence are behind another record played during the reunion set, which is called WTF but, it doesn’t sound the same. The record teased by Axtone today could be a new remix of ‘Leave The World Behind’, as it was played like a mashup with it or, even better, a new original that should be called ‘Cobra’.