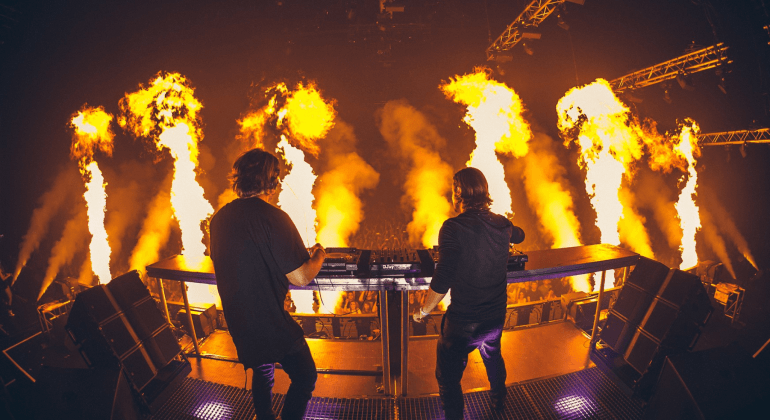 This 22 of October, during the annual ADE, was the day of Axwell & Ingrosso. First in the ArenA and than to the Haineken Music Hall, the super star duo, has impressed his fan with a monumental performance. Two new tracks was premiere.

The first one, played in the both event was the intro ones. They bring back the old Swedish house mafia style with energetic bassline and amazing vocal. Probably called “How do you feel right now” this new tune has destroyed the stage from the first seconds.
The other ID tune, played only during the Haineken show it’s probably called “Dreamer” and it has all the melodic rhythm tipical of the duo.

You can relieve the two tracks here