After another successful show in Austria at FM4 Frequency Festival, the Swedish trio is back teasing something new. A month ago Swedish House Mafia posted on Instagram what it seems to be a possible cover art; last week, with the pic of Steve Angello’s mask on Instagram, Swedish House Mafia confirmed the title of their ID Underneat It All (which was already available on Shazam anyway). Now, Axtone’s boss Axwell, answering a comment of a fan asking for the USA tour, confirmed, at least in part, that it’s scheduled for the future.

Axwell just answered with a “Yes” to a comment saying when Swedish House Mafia would come back to the USA for a stadium tour. 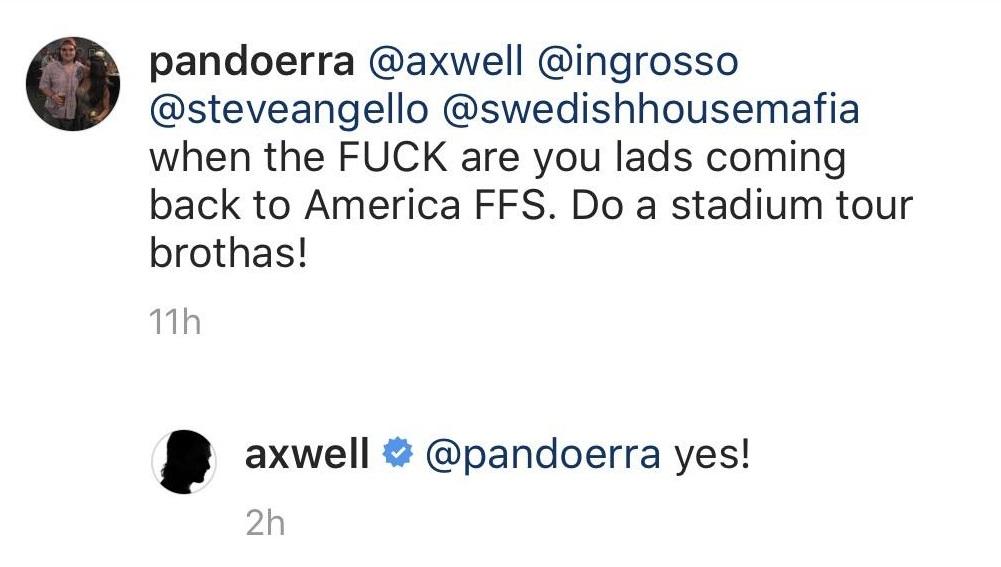 Swedish House Mafia at the moment have only performed in Europe and Asia; the next gigs will be at Creamfields, one of the most awaited festivals of this summer. On the first week of September Swedish House Mafia will play at Lollapalooza Berlin and September 20 in Singapore for the Singapore Grand Prix. No more shows are scheduled after that date so, a possible USA Tour could happen this 2019/20 winter with, maybe (SPECULATIONS), the closing at Ultra Miami. 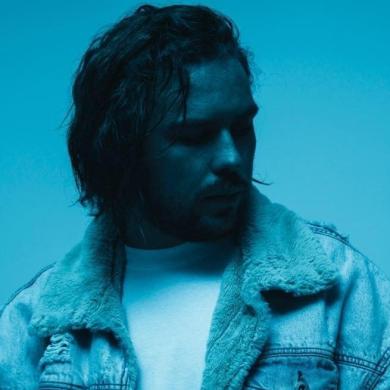 Nico de Andrea presents new solo single ‘All For You’