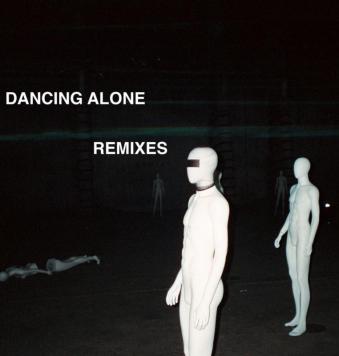 After what it has seemed to be a summer hit, with 20 millions of streams on Spotify, Axwell and Ingrosso ‘Dancing Alone’ has received a three-track remix pack EP including CYA, Brohug and Mind&Machines one.

Played on every festival all summer long, the original mix of ‘Dancing Alone’ is another super-hit by the Swedish duo that never ends up impressing. A remix pack was in the air, thanks also to the Brohug version that was massively played during the last Axwell and Ingrosso gigs.

Finally, yesterday the duo has officially announced the three-track remix pack which is currently out now worldwide; it contains the Brohug remix, a mix of bass and future sounds perfectly in line with the mainstream stuff that is coming out in this period. Nothing special considering that it’s months that we’re listening to it. Interesting, instead, is the Mind&Machines which completely flips the tune mixing deep and chill sounds with a sort of old-style arcade games sound all perfectly merged with a beautiful percussive loop and wide bassline.

last but not least, the version everybody is waiting for but that it wasn’t advertised before; we’re talking about the always requested “Progressive version“, a fixed version on every Axwell and Ingrosso single considering that was the sound that made them famous. This time we have Spanish duo CYA on the remix with an impressive revision in a progressive key of the original track. The progression of the melody into an explosion of energy in the drop is simply amazing. They haven’t changed the main mood of the record but, at the same time, they have injected their typical sound creating something unique.