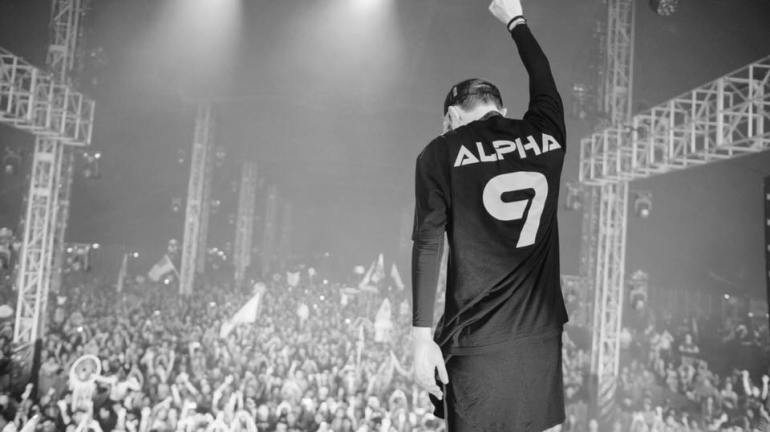 “Dreamer” by Axwell and Ingrosso was probably the most awaited track of 2017. No one expected a release date during the year because the track they’ve played during their show, two years ago, at Heineken Music Hall (now AFAS Live) was something closer to a summer hit.

Everyone knows the story; Nov 30th, 2017 they announced, without any clue, the upcoming release of the track a week later and, with everyone’s surprise, it wasn’t the original version played during ADE 2016. A sea of angry fans poured over their social networks clamoring for the progressive version of the track and not what has been called “the ugly copy of MTYN.”

A lot of people have tried to reproduce the original version, mixin different pieces coming from sets, radio show and so one but, we are still waiting for the original one.

Alpha 9 (Arty) just dropped on his recent performance an outstanding Remix of Axwell and Ingrosso’s “Dreamer.”

Despite the delusion for Axwell Ingrosso’s release, we have to give you a good news today; yes, because, Mr. Alpha 9 or better known as Arty, during his recent show at Volta Club, Russia, has played his own Remix of the track. No future bass beats on this one but only pure progressive-trance vibes.

Alpha 9 Remix is a complete revision of the original track. He has injected the vibes everyone is asking for adding his own vision to the original record.

We do not want to waste any more time describing the magnificence of the remix, so below you can listen to hit with your own ears.