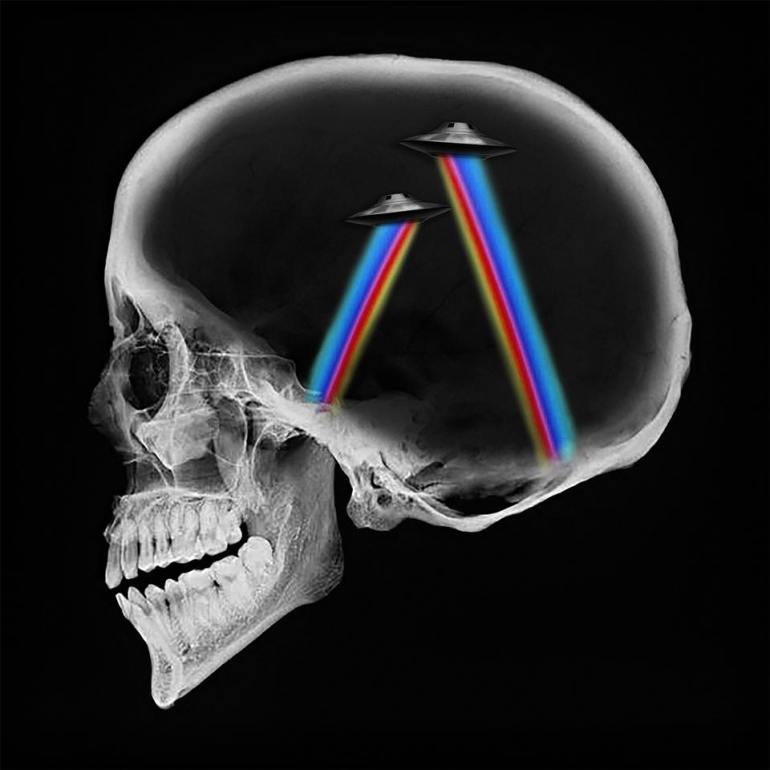 Fans can be a pain in the ass sometimes. This is what Axwell and Ingrosso probably thought in the last month: the Swedish super duo has been overwhelmed by negative comments about their latest single, “Dreamer“. Fans complained about the fact that the version which has been released was, in fact, a remake of their most successful song ever, “More Than You Know”; in addition, they were also pissed off because the first time “Dreamer” was played, was totally different:

Matisse & Sadko’s remix is extremely similar to the original version, with a euphoric, big-room progressive drop; Klahr’s one is slower and features its typical 80’s-sounding synths, still maintaining the original melody. Alpha9 edit differs a bit from the others: the melody has been changed, and the soft trance mood creates a different yet beautiful remix. To complete the pack, there’s Jack Wins’ remix, a decent future house track.