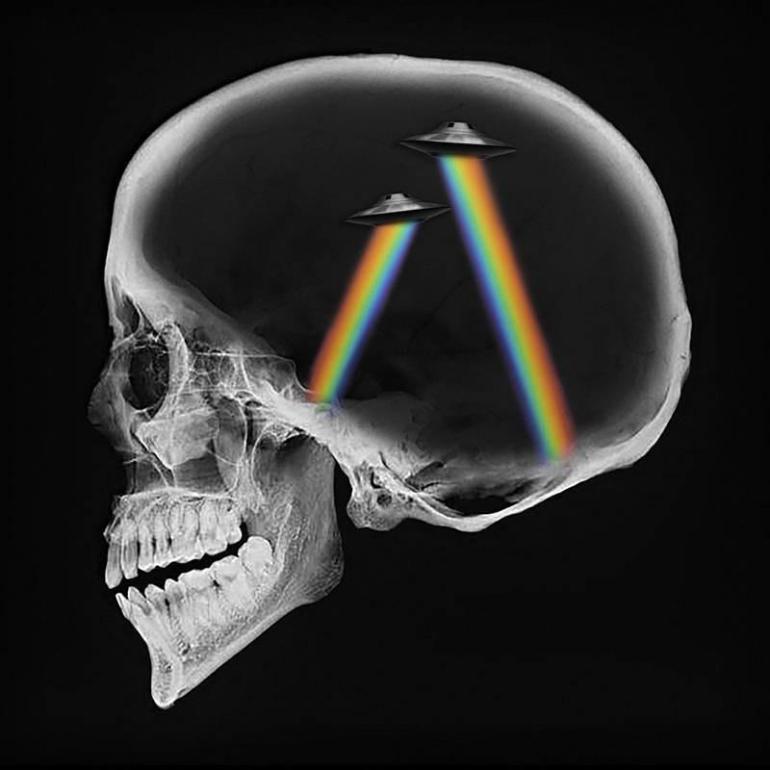 Axwell and Ingrosso will release a remix pack for “Dreamer”

[vc_row][vc_column][vc_column_text]It’s a news of some minutes ago but, we can certainly say that Axwell and Ingrosso’s “Dreamer” will receive a Remix pack which will include Klahr, Alpha 9 and Matisse and Sadko‘s Remixes.

Thanks to last week premiere of Alpha 9 (Arty) remix it was to be expected a release of a complete remix pack of the track. Almost every Axwell and Ingrosso’s releases have received a remix pack and “Dreamer” could not be less.

Axwell and Ingrosso will release a remix pack of “Dreamer” including Klahr, Alpha 9 (Arty) and Matisse and Sadko.

According to SpeedyEMD blog and EDM People the remix is composed by 3 remixes (plus the extended version of the same). The artists who have joined Ax and Seb are Klahr, Alpha 9(Arty) and Matisse and Sadko.

The artists behind those Remixes no need presentation. Klahr‘s one recovers the old progressive vibes from the so-called “ADE version,” slowing down the bpm and injecting a magical atmosphere as only he can do. The Alpha 9 (Arty) remix is more energetic, with trance influences typical of Alpha 9 sound (read the full review here). Last but not least we have Matisse and Sadko remix. We could say this one is really close to the long-awaited and requested “ADE version” or “Axwell Remode” as you like to call it) and, indeed, it could be just that.

Dillon Nathaniel lands on Spinnin’ Deep with ‘Where I Belong’

According to SpeedyEMD blog, the release date should be the 9th of February.